Now Available Wherever Books and E-Books Are Sold 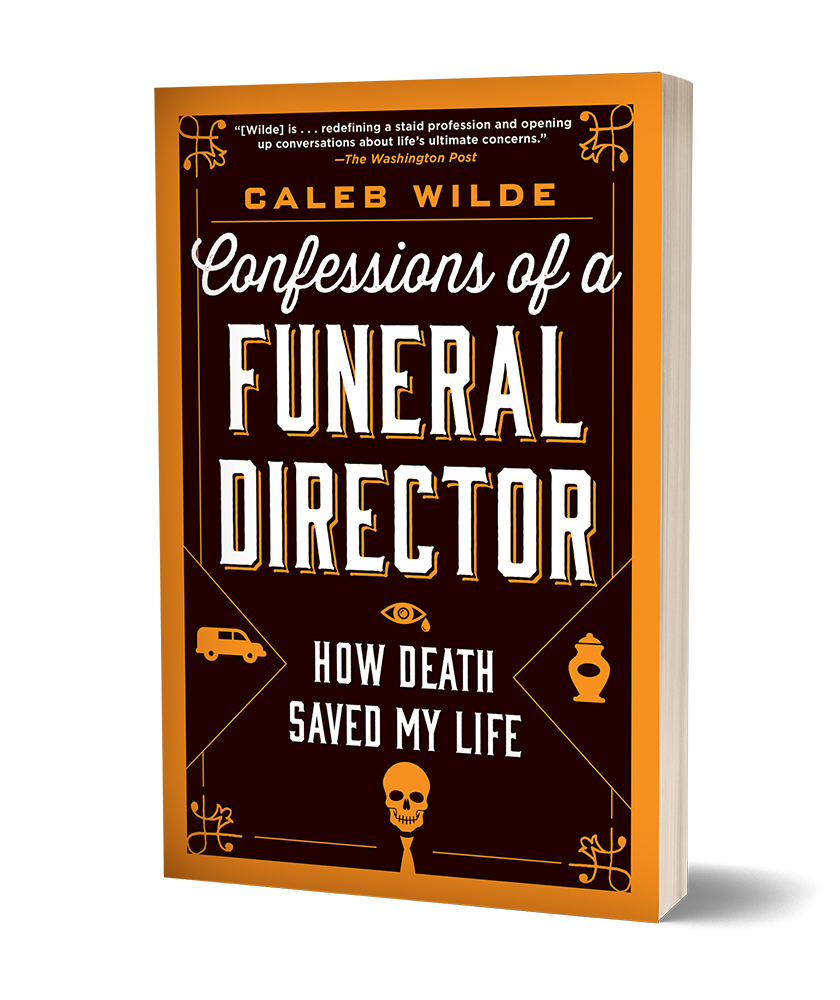 Confessions of a Funeral Director

How Death Saved My Life

We are a people who deeply fear death. While humans are biologically wired to evade death for as long as possible, we have become too adept at hiding from it, vilifying it, and when it can be avoided no longer, letting the professionals take over.

Sixth-generation funeral director Caleb Wilde understands this reticence and fear. He had planned to get as far away from the family business as possible. He wanted to make a difference in the world, and how could he do that if all the people he worked with were… dead? Slowly, he discovered that caring for the deceased and their loved ones was making a difference—in other people’s lives to be sure, but it also seemed to be saving his own. A spirituality of death began to emerge as he observed:

Through stories like these, told with equal parts humor and poignancy, Wilde offers an intimate look into the business and a new perspective on living and dying. 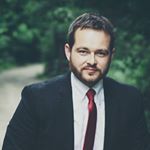 Caleb Wilde is a partner at his family’s business, Wilde Funeral Home, in Parkesburg, Pennsylvania, where he lives. He writes the popular blog Confessions of a Funeral Director, and recently completed postgraduate work at Winchester University, England, in the program, “Death, Religion and Culture.” He has been featured in top media outlets, including the Huffington Post, The Atlantic, and Time magazine, and on NPR, NBC, and ABC's 20/20.