On Keeping Death Always Before Our Eyes 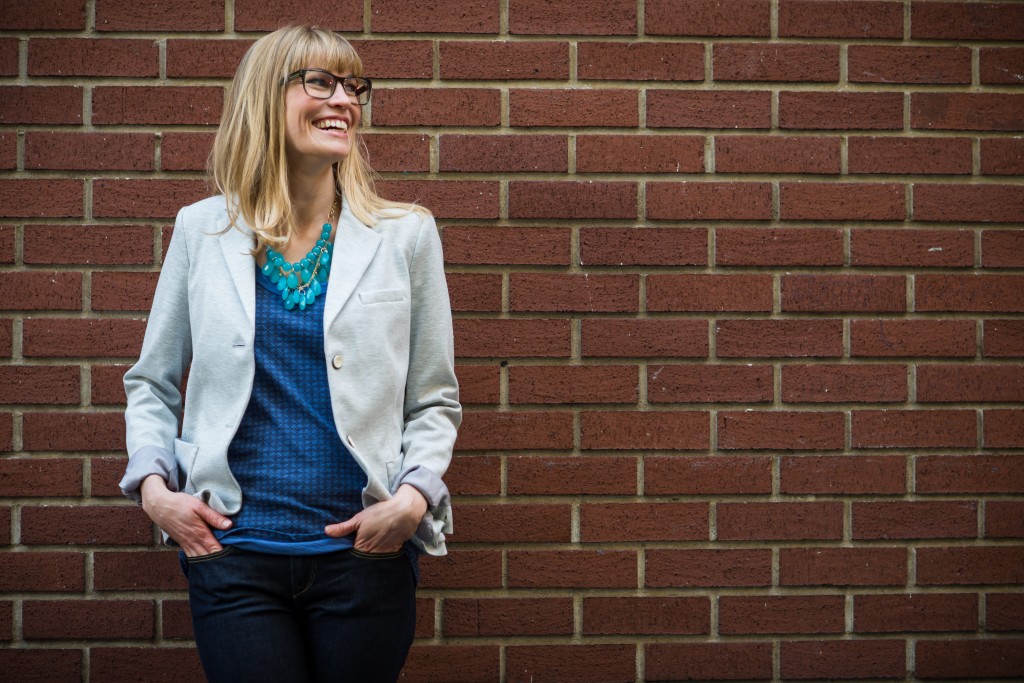 I have this joke with my husband about who he’ll be allowed to marry if I die: Heidi Klum, of course. I want him to achieve all his life dreams.

Sometimes we laugh over which of his three brothers I would marry if we lived in Biblical Old Testament days and I was forced to carry on his bloodline (of course I would only get to choose between brothers because I’m making up the rules). I refuse to comment on which one I’ve chosen. I’ll let them arm wrestle for the prize.

The point is, we talk about dying sometimes. And we should. I don’t want it to be some taboo topic between the two of us. As a mom of two, it’s almost impossible for me to not think about the impermanence of all this life around me. My kids are growing at a rate I cannot believe. My oldest son is somehow almost six years old, and I feel the loss of his babyhood in the deepest parts of me. I have lost his infant-giggle, his chunky body, his cuddles, his toddler mind. Now, he is an almost-graduated Kindergartener with Kindergarten-sized friendship troubles, secrets, and frustrations that I can’t completely understand. He’s also learning to read and discovering his passion for science and nature. He’s developing a conscience of his own, working hard to persuade his parents that our love for eating meat is harmful to the Nature he loves.

In short, this is the story of every human on the planet. We live and grow and, one day, leave the care and nurture of our parents. It’s beautiful and it’s tragic. For every thing gained, another is lost. This is the work of Time: A Planet Earth whirling in its spot in the universe—day and night, day and night—bringing us to one another and removing us from one another. My son is growing up. I am losing him and gaining him—his real self—which, heartbreakingly for his mother, is separate from me.

As a person of faith, I first discovered the writings of St. Benedict because I was struggling with this notion of Time. I was a new mom, already feeling the simultaneous devastation and joy of motherhood. And I was also an anxious American, with a calendar packed full of stuff I ought to do and was failing to accomplish. When was I supposed to exercise/read/have a spiritual life when my kid was demanding me at all moments? I’d read somewhere that the Benedictine monks believe that there always “enough time in each day” and I wondered what that could possibly mean. (And I hoped they would give me some magic secret to getting control of my wild life.)

As I studied St. Benedict’s 6th Century notions of community and prayer, I came to an instruction that has remained with me, these years later. Benedict reminded his monks that they should live in such a way that they, “Keep the reality of death always before [their] eyes.”

What does it mean to live that way? Not with some morbid death obsession, but to notice that this moment—here, right now—is a gift? Everything is passing, and that reality is both beautiful and devastating. Somehow, the fact that we are always in the process of losing each other allows us, if we let it, to love more deeply. Recognizing our coming-death teaches us to cling to the life we’ve been given.

I’m not really sure what it means to live with the reality of death always before me, but I think it has something to do with gratefulness, with awareness. And I think that’s where prayer—however we define it—begins: in the place where we pay attention, see the people around us with compassion, and hold both death and life in the same tender hand.

Micha (pronounced “MY-cah”) Boyett is a writer, blogger, and sometimes poet. Her first book, Found: A Story Questions, Grace, and Everyday Prayer releases today. A born and raised Texan, Micha lives in San Francisco with her husband, Chris, and their two sons. Find her on Twitter, Facebook, and at michaboyett.com.

This entry was posted by Caleb Wilde on April 1, 2014 at 9:15 am, and is filed under Guest Posts. Follow any responses to this post through RSS 2.0.You can leave a response or trackback from your own site.