What funeral photography is about: 5 steps

When I tell people I’m a funeral photographer they can be slightly taken aback. They remove “funeral” from the occupation and replace it with “wedding”.

They think, “How can you be a photographer at a funeral? How can you ask people to smile?”

Well, that’s not quite the point. And here are 5 (there are heaps more) points I’d like to share about being a funeral photographer. It might not be what you first imagine! 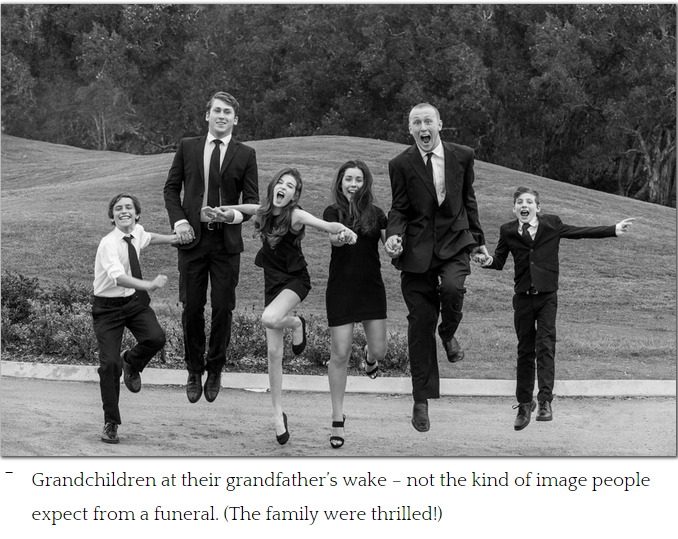 When a wedding photographer turns up at a wedding everyone knows what to expect and how to behave. When I turn up at funerals people don’t know what to expect. They’re not in a familiar situation and didn’t expect a photographer to be present. There’s no protocol with a funeral photographer so once they’ve seen you they tend to ignore you. You thus become invisible and it’s at that point that you can take really good photos. 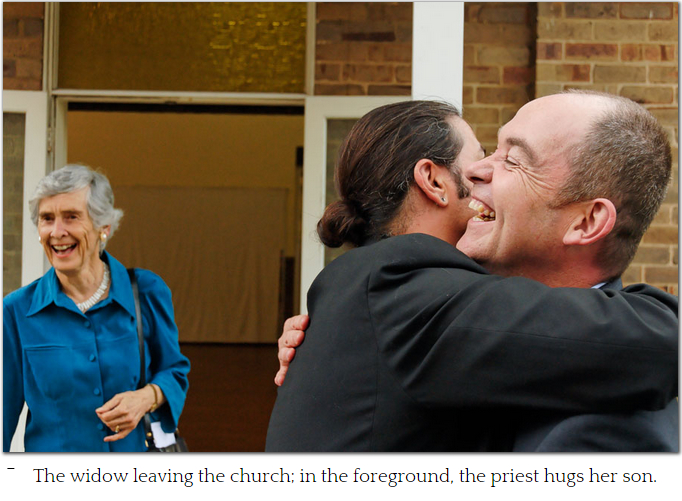 As you move around discretely, you can capture love, tenderness and genuine emotion. No one is performing for the camera. You also do have images of people smiling and laughing, it’s not all blubbering and red eyes from weeping, as people so frequently imagine.

THREE:  As a funeral photographer you get to capture tenderness

At funerals people are at their most human and it’s this that I love capturing. 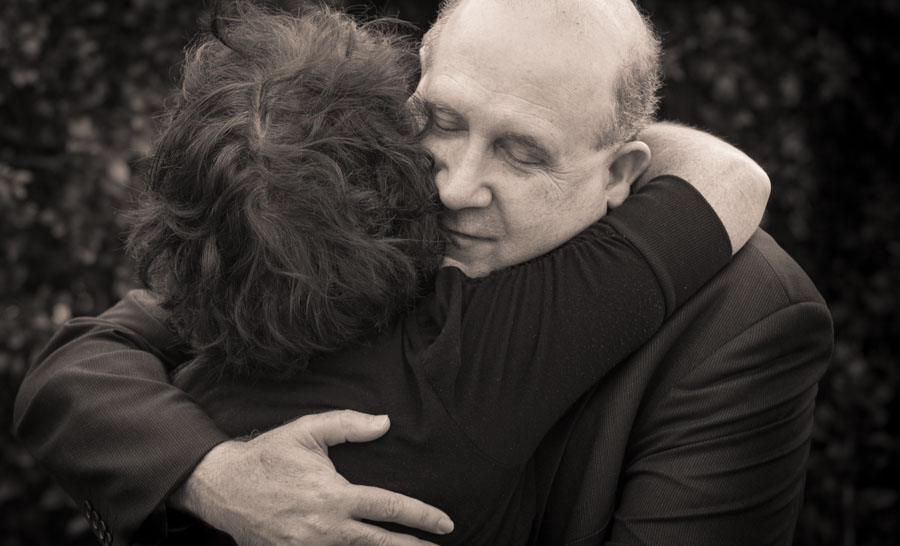 I’m interested in people’s humanity. Capturing tenderness. It’s the emotion that people give to each other that is the most moving.

FOUR: As a funeral photographer you’re enabling people to grieve

You perform a service. You’re recording a gathering of people who’ve loved the deceased and it’s that love that you’re capturing. You’re giving them something that they can remember and look at and see a family/friends united. So you are preserving the memory of a person. 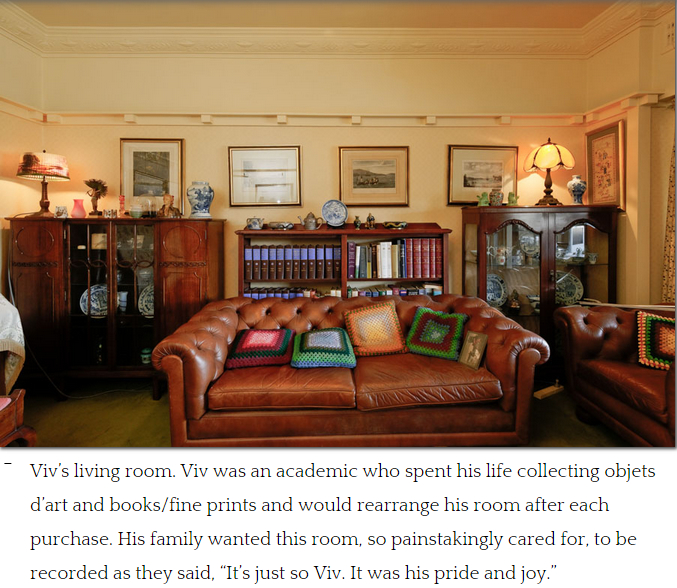 FIVE: As a funeral photographer you’re giving something tangible to preserve memories

In the west we’ve dispensed with death. The reminders of death (gravestones) are diminishing. Photos are one of the few ways left of preserving that memory by something tangible.

ABOUT THE AUTHOR: John Slaytor has photographed funerals since 2007.

An acclaimed photographer, John Slaytor has been in Australia’s  most prestigious photography competitions including the National Photographic Portrait Prize, the Olive Cotton Prize and the Moran Photographic Prize.

You can visit John’s website by clicking the link: thefuneralphotographer.com.au

This entry was posted by Caleb Wilde on October 5, 2014 at 7:01 pm, and is filed under Guest Posts. Follow any responses to this post through RSS 2.0.You can leave a response or trackback from your own site.