The Break that Binds: The Central Paradox of Death Rituals 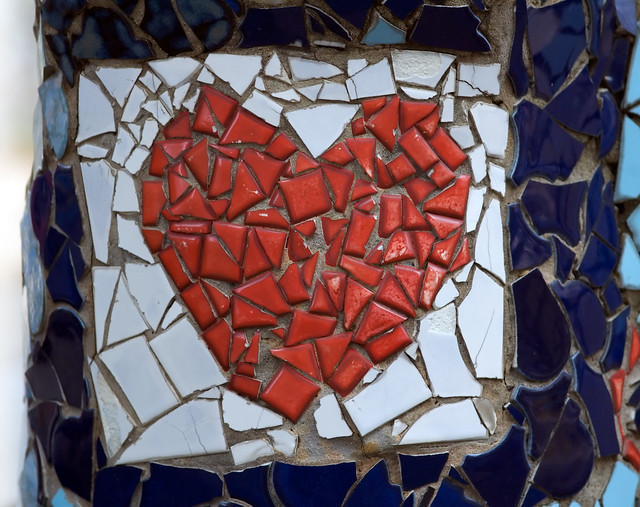 Today’s guest post is written by Isaac Pollak, head of a Jewish Chevrah Kadisha (Chevrah Kadisha is the “Holy Society” or organization of Jewish men and women who see to it that the bodies of Jews are prepared for burial according to Jewish tradition and are protected from desecration, willful or not, until burial)

Central to religious practice, rituals may often seem intentionally obtuse to the point of irrationality.  This, in fact may be  their very purpose.  By devising rituals that  at times seem to make little or no sense to the uninitiated, those who learn to perform the rituals, if not understand them, become part of a distinct community.  The fact that rituals often don’t make practical or  rational sense is exactly what makes them useful for  social identification. The cognitive psychologist Christine LeGare has done a number of studies showing that rituals  declare that you  are a member of a particular social group. Lewis Mumford the social philosopher, historian and greatest urbanist of the 20th century, makes a clear  case that what sets humans apart from other animals is not the use of tools but rather our use of language and rituals and that makes us  “Community”.  Sharing information and ideas among participants was the foundation of all societies and “community is the most precious collective invention”.

Although there are rituals designed for every aspect of the human life cycle, the rituals surrounding “DEATH” are often the least understood, yet the most often performed..  Even the irreligious may insist upon death rituals for themselves or their loved ones.  Matthew  Frank in  his book  Preparing the Ghost  speaks about “our need  to mythologize , ritualize and spin tails about that which we  “fear.”

The greater the  lack of  comprehension the increased amount of the rituals with DEATH  by far more ritualized   than any other aspect of a society’s life cycle  in every  culture. The more the rituals the stronger the bonds  of  community  and social  identification. The life cycle events the least understood  , emerge earlier   and are more deeply rooted .

Witness the tragic murder of  three young Israeli teenagers which bought every  dimension of Judaism into a  unified  community-from Ultra   Hassidic  to  Jews  for  Jesus.   Everyone  adopted  and prayed  for  these  young men ” kol Yisrael Arevim zeh l\L’zeh” all of us are responsible  for  one another. Death brought us community  as nothing else  ever could.

A  life broken ,  an  individual   link  lost, paradoxically strengthens the group unity and  identity.   Rituals  give us a sense of control over an area where we have none. Mundane actions are  suffused  with  arbitrary  conventions  and that makes it important to us  and gives us a  sense of  “being in charge”. Rituals  engage members of a  community in the collective enterprise of  building  and  sustaining  a  “PEOPLE.”

Jewish  death   rituals  have a  foundation  that travels back in time  3000  years and has made us a community like none other. In fact, a new  developing  Jewish community,  has an obligation  to  set  aside   ground    for a  cemetery  before  setting aside  land  for a  synagogue.  How  wise  were  our Rabbis.

Let us  preciously  value these  so vitally  irrational  traditions  and hoary  rituals  that brings us together to pray, to improve  ourselves and to  elevate ourselves  in  response to  mysteries  we  don’t  comprehend.

Let me  conclude  by paraphrasing  the German poet Rainer M. Rilke  in his letters  to a  young  Poet:

“I beg you  to have patience  with everything  unresolved in your heart  and try  to love  the questions  themselves  as if they were locked  rooms  or  books written in a very  foreign tongue. Don’t  search  for the answers , which could  not be given  to you  now, because  you  would not   be able  to live them. And the point is  to live everything . Live the questions now . Perhaps then, someday far in the future,  you  will  gradually, without even noticing it, live  your  way into the answer.” 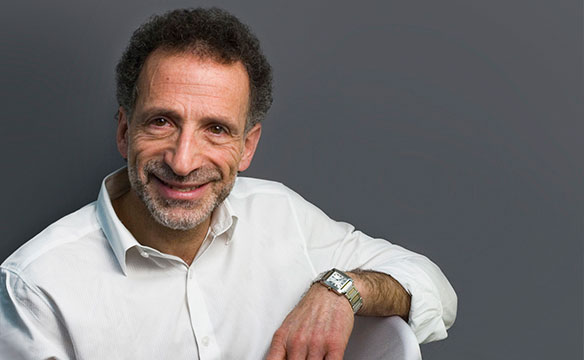 Isaac Pollak is President and CEO of an International Marketing Concern   for the past  4  decades. He holds graduate degrees in Marketing, Industrial Psychology, Art History, and Jewish Material Culture from City College, LIU, JTS, and Columbia University.  He has been the Rosh/head of a Chevrah Kadisha on the upper East Side of Manhattan, NYC, for over 35 decades, and is an avid collector of Chevrah Kadisha mortuary  material cultural items, having several hundred in his own collection. He serves as chairperson of the Acquisition Committee for Traditional Material Culture at the Jewish Museum in NYC. Born and raised in NYC, married, with 3 children and 3 grandchildren.

This entry was posted by Caleb Wilde on December 8, 2014 at 8:59 pm, and is filed under Religious Ritual. Follow any responses to this post through RSS 2.0.You can leave a response or trackback from your own site.