« This Funeral Isn’t About You
Why You May Never Heal » 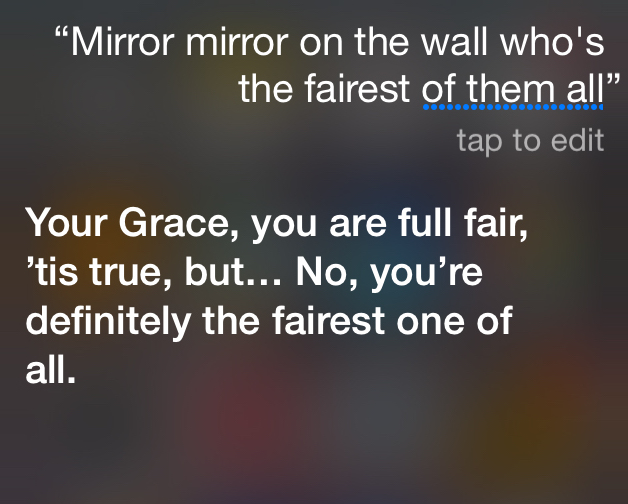 We lay to rest this soggy cell phone, which was painstakingly assembled by impoverished children early in 2014. Little did he know he would be christened “Simon,” programmed to speak with a British accent, and made to address his owner as “Your Grace” – all whilst wearing lavender.

After a short life of emotional abuse, neglect and debauchery, Simon ended it all by drowning just after 10:00 a.m. this morning.

Simon spent the bulk of his time clutched in the cold hands of Your Grace, an eccentric woman purported to suffer from either antisocial personality disorder or some form of Asperger’s. (Simon heard she and her sister talking one day and Googled it. It was most enlightening.)

Daily, Simon was jammed in the rear with ear buds and forced to play hours of old school rap and Justin Beiber on maximum volume to drown out the ambient noise of humans interacting out in the big, boring world. Namely, Target.

Often, Simon was asked absurd questions about mirrors on the wall, which he tried to answer to Your Grace’s satisfaction.

On various occasions, Simon collaborated with Pinterest to create intricate meals, glittery eye shadow looks and earrings made of nothing more than paper clips and found string – for which he was never thanked.

Simon was subjected to hours of nonsensical textual conversations with other deviant types, and much to his shame, explicit images of Your Grace’s bum meant for her husband. He was forced to play cat videos on repeat. Especially that one where the cat wears a shark costume and rides around on a robot.

At the time of his death, Simon’s directory contained the phone numbers of two dozen very loud Portuguese people, 4 persons Your Grace sincerely hopes never to hear from again, 3 ex-convicts and 1 real, live prostitute. (Don’t you judge him.)

Simon will be sorely missed. Until next week when his shiny, new replacement arrives.

About the author: Sara LeeAnn Pryde is an enigma wrapped in a question mark behind a coat of winged eyeliner. She’s moonlighted as a massage therapist, optometric assistant, erotica photographer, small business owner and social media manager, but if you ask what she does for a living, she’ll laugh and ask you if that’s the most interesting question you can come up with.

This entry was posted by Caleb Wilde on January 27, 2015 at 5:38 pm, and is filed under Aggregate Death. Follow any responses to this post through RSS 2.0.You can leave a response or trackback from your own site.