What does is say about us? On the Live Murder of Reporter Alison Parker and Photographer Adam Ward 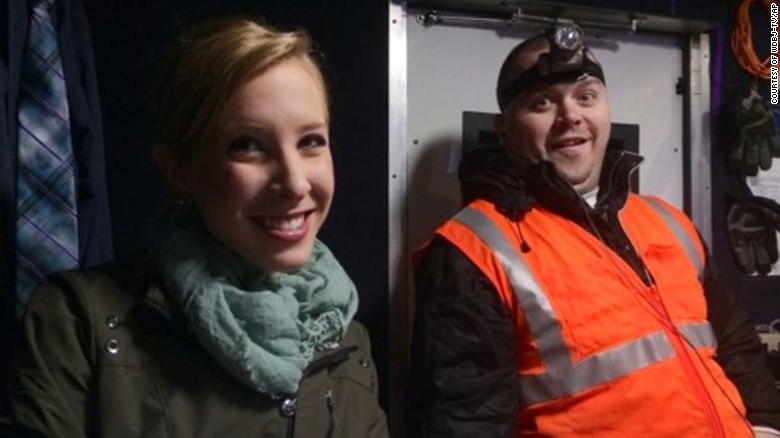 Both videos were horrific. Both were extremely sad.

But, I’m not entirely sure what it says about us.

We’re all intrigued by death, especially the tragic kind. We want to see what a real life shooting looks like. Does it REALLY look like the stuff we see in the movies, with Dexter-like blood spatter flying everywhere and the victims shouting in agony? Do the murderers engage in an angry soliloquy before taking the lives of their victims?

There’s a healthy tension between the sacred and spectacle of death.   Death is sacred because it’s a very personal chapter in a person’s (and family’s) narrative; but it’s a spectacle because many of us have the desire to funeralize in a public forum. Most deaths tend towards a sacred, private sphere, while some deaths – like the death of Michael Jackson, Whitney Huston, Heath Ledger, Kurt Cobain, Robin Williams, etc., etc., etc. – have such a sweeping public dimension that families and friends are left grasping for privacy amidst the spectacle.

This sacredness of death is the reason so many of us hate the Westboro picketers, who picket the funerals of fallen soldiers, and any other funeral that can grab them some limelight. We dislike what they’re doing because it transgresses one of the most sacred aspects of both our love and our humanity: the grief that comes from the loss of personal love.

Today, broadcast before the world, we witnessed the deaths of Alison Parker and Adam Ward. That is, after all, what the murderer wanted. He wanted his anger and his hatred to steal away the privacy of two individuals, robbing them of a sacred death and instead making their deaths entirely into a spectacle.

I bought into it.

We bought into it.

We now know Alison Parker and Adam Ward as the people who were murdered on live TV.

This entry was posted by Caleb Wilde on August 26, 2015 at 9:22 pm, and is filed under Death in the News. Follow any responses to this post through RSS 2.0.You can leave a response or trackback from your own site.