« Morgue worker claims, “I have sex with corpses.”
Pitfalls of Kubler-Ross » 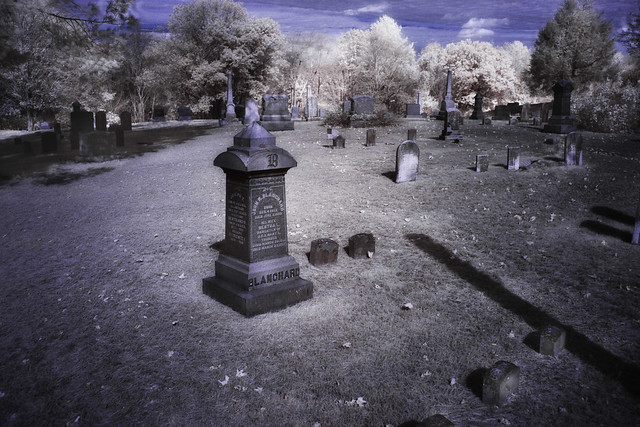 Mental_floss wrote an article documenting the premature burial of four individuals.  This one is especially interesting:

… 19-year-old Frenchman Angelo Hays “probably the most remarkable twentieth-century instance of alleged premature burial.” In 1937, Hays wrecked his motorcycle, with the impact throwing the young man from his machine headfirst into a brick wall. Hays’ face was so disfigured that his parents weren’t allowed to view the body. After locating no pulse, the doctors declared Hays dead, and three days later, he was buried. But because of an investigation helmed by a local insurance company, his body was exhumed two days after the funeral.

Much to those at the forensic institute’s surprise, Hays was still warm. He had been in a deep coma and his body’s diminished need for oxygen had kept him alive. After numerous surgeries and some rehabilitation, Hays recovered completely. In fact, he became a French celebrity: People traveled from afar to speak with him, and in the 1970s he went on tour with a (very souped-up) security coffin he invented featuring thick upholstery, a food locker, toilet, and even a library.

To read the remainder of the article, click HERE.

This entry was posted by Caleb Wilde on February 5, 2015 at 7:38 pm, and is filed under Aggregate Death. Follow any responses to this post through RSS 2.0.You can leave a response or trackback from your own site.