Morgue worker claims, “I have sex with corpses.” 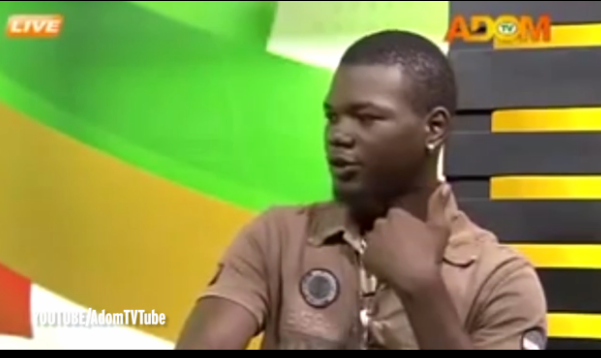 There’s been three necrophilia cases that have made the national news in the past month.  The following story is perhaps the most disturbing because — unlike the other two — it involves a “mortuary employee.”

First the story, and then I’ll provide some rather strong commentary:

An employee at a mortuary in Ghana has told how he had sex with dead women “many, many times” – claiming necrophilia is part of the job training.

The man claimed he worked in a morgue at Korle Bu Teaching Hospital, where he says he had sex with the corpses, reported VibeGhana.com.

Sharkur Lucas revealed that he was unable to get women to go out with him because of his ‘morbid’ job – so he had sex with the dead instead.

“I wanted to marry but the girl says I am a mortuary man,” he told Ghana television station Adom TV.

Since his interview, Lucas has been sacked by his employers and admits he is now being hunted by police – although he fails to see what he has done wrong.

But when the interviewer raised the question of mental health problems, Lucas dismissed the claims.

I’m not a psychologist nor a psychiatrist and have a very superficial understanding of mental health.  I also have little background in the academic spheres of human behavior.  With that said, I think we can all agree that such acts are both incredibly sick and unspeakably wrong and undeniably illegal.

Before the thought enters your mind, this is NOT something even remotely normal among “death workers.”  Most everyone (you and me) have encountered dead bodies at funerals, or perhaps hospitals, and I think we can all agree that our reactions to the deceased is always some mixture of fear, bordering awe, bordering honor.  Honor is how I always view a dead body, and I think funeral directors, mortuary works and the like agree.

Mr. Sharkur Lucas is the extreme outlier and I expect he’s not fit to work with either the dead or the living.

This entry was posted by Caleb Wilde on February 4, 2015 at 10:32 pm, and is filed under Aggregate Death. Follow any responses to this post through RSS 2.0.You can leave a response or trackback from your own site.