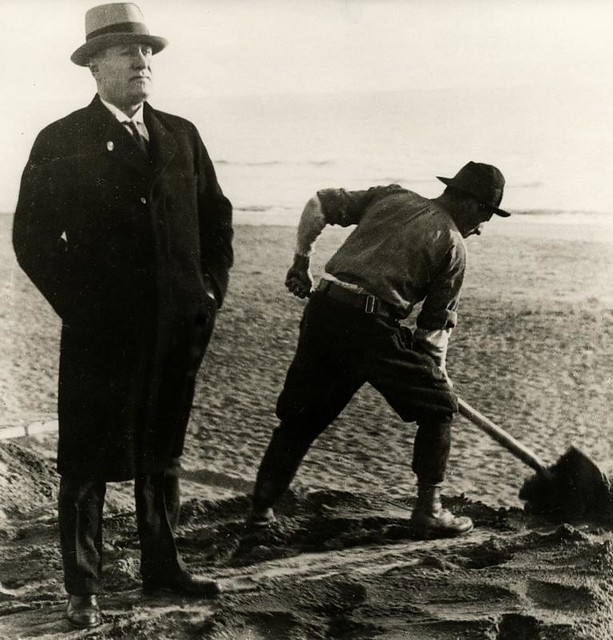 Two brothers are discussing the details of their father’s funeral.

The first one is trying to arrange everything himself, because he knows that the other one is pretty dim and sure to mess something up in some way.

The dim brother insists that he won’t. Finally the first brother relents and gives him a small task: “Just make sure dad looks nice for the service.”

The day of the service arrives and everything goes off without a hitch. The first brother congratulates the dim one on a job well done.

A month after the service, the first brother receives a bill for $200 from the funeral home. He assumes it was a missed cost and sends the money.

Another month goes by, and again he receives a bill for $200. Thinking something must be wrong, he calls the funeral home and asks why he’s being charged another $200.

The funeral home director replies, “Well, your brother was insistent on your father looking nice for the funeral, so he rented him a tux!”

This entry was posted by Caleb Wilde on March 6, 2015 at 12:37 pm, and is filed under Aggregate Death. Follow any responses to this post through RSS 2.0.You can leave a response or trackback from your own site.