« Can Grief Hide and Come Back Later?
Saving the Laughter of Children » 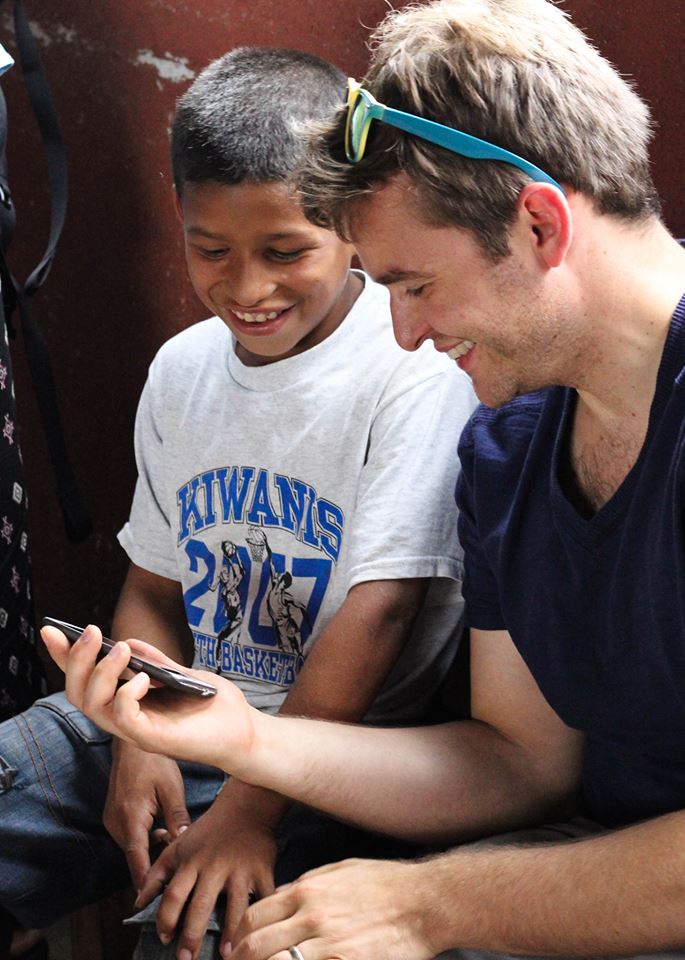 Today I saw children destined for a greatness that will go unrealized.  Undernourished until the age of three or four, their bodies will remain in an underdeveloped state where body, mind and spirit will be delayed from now until death.  In this area of Guatemala, 9 out of 10 children suffer from this debilitating chronic malnutrition.

Poverty isn’t simply a lack of financial means.  Nor is it caused by a LACK of hard work, responsibility, character or godliness.

Poverty isn’t always a choice brought on by people who would rather sit on their couches than work an honest day’s labor.

And poverty IS NOT something you can climb out of all on your own.  You can’t just get out of it with an “I can do this all by myself” good ‘ol ‘Merican attitude.

Those in poverty are not deficient human beings who are on a lower rung in the echelon of human evolution … one step above the really smart sign language monkeys.  They are people just like you and like me.  Well, except they haven’t watched the latest Breaking Bad episode … and they probably know nothing about the iPhone 5s and 5c release.

“Those people” are the people who go hungry because they’ve given all their portion to their malnourished children.

People who work harder than you and I and yet still don’t have enough funds to provide the basic nourishment needed for the physical and mental development of their children.

Like the family I met today.  The husband walks from farm to farm looking for stable work, waking at 5 AM and coming home at dark, while his wife tends the children and their garden of corn and beans at home.

These are people who believe in Fate because they have no control over the outcome of their sick child.  With no access to healthcare, it’s “que sera sera” (now that song will be stuck in your head all day … mwahahaha).  There is no fix for sickness, no doctor for healing and no saving grace of medicine.  There is what will be, be it life or death.

And this impoverishment produces a cycle of generation poverty.

When a child has chronic malnourishment and the permanent physical and mental delay that comes with it, there isn’t any opportunity here in Guatemala for him or her to be anything more than a low paid worker, or – worse yet – a gang member.

This is the reality.  And it’s not nice.  Of course poverty exists in America, but this isn’t America’s poverty.  There’s no brush that I can use to paint rainbows and unicorns on this canvas.  The picture is gut wrenching, dark and sad.

This isn’t the life they want, nor is it a life they can choose to escape.  The reality is this: people in poverty need the help of you and me.  It’s just how it is.  Let them realize the greatness God intends.  Join me with World Vision.

This entry was posted by Caleb Wilde on September 11, 2013 at 1:06 am, and is filed under Missional Living. Follow any responses to this post through RSS 2.0.You can leave a response or trackback from your own site.