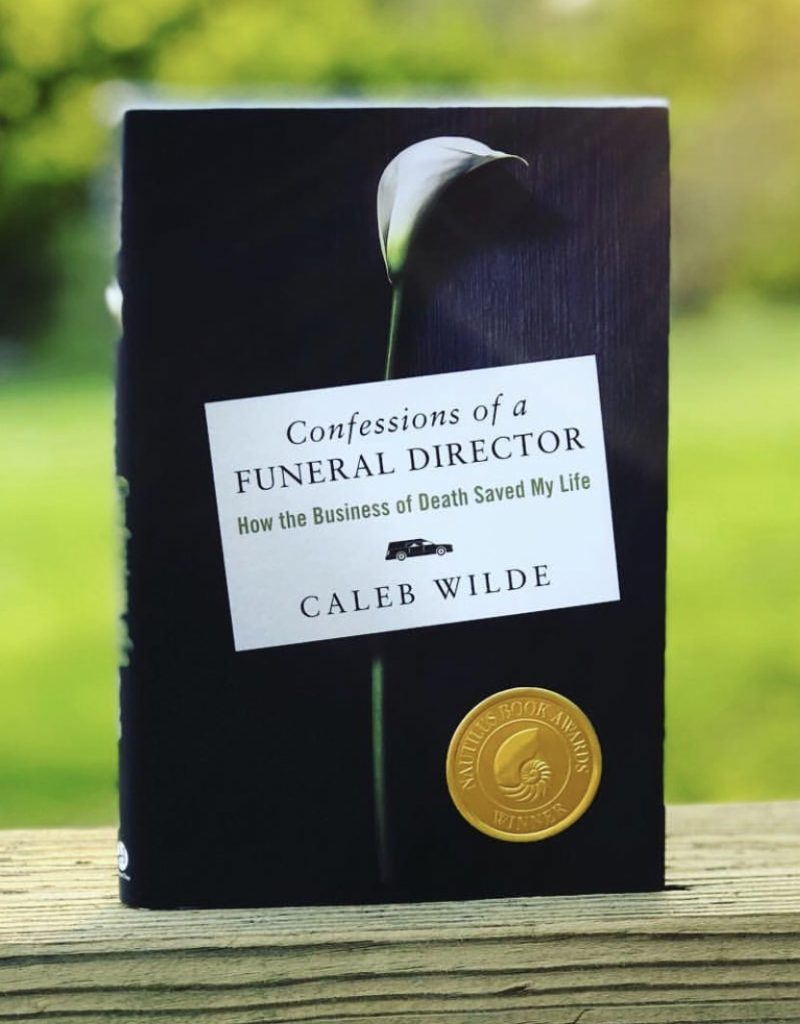 Licensed Funeral Director in the Commonwealth of Pennsylvania since 2007.

Post-grad degree from The University of Winchester, completing the “Death, Religion and Culture” program.

Certificate of Thanatology from The Association for Death Education and Counseling 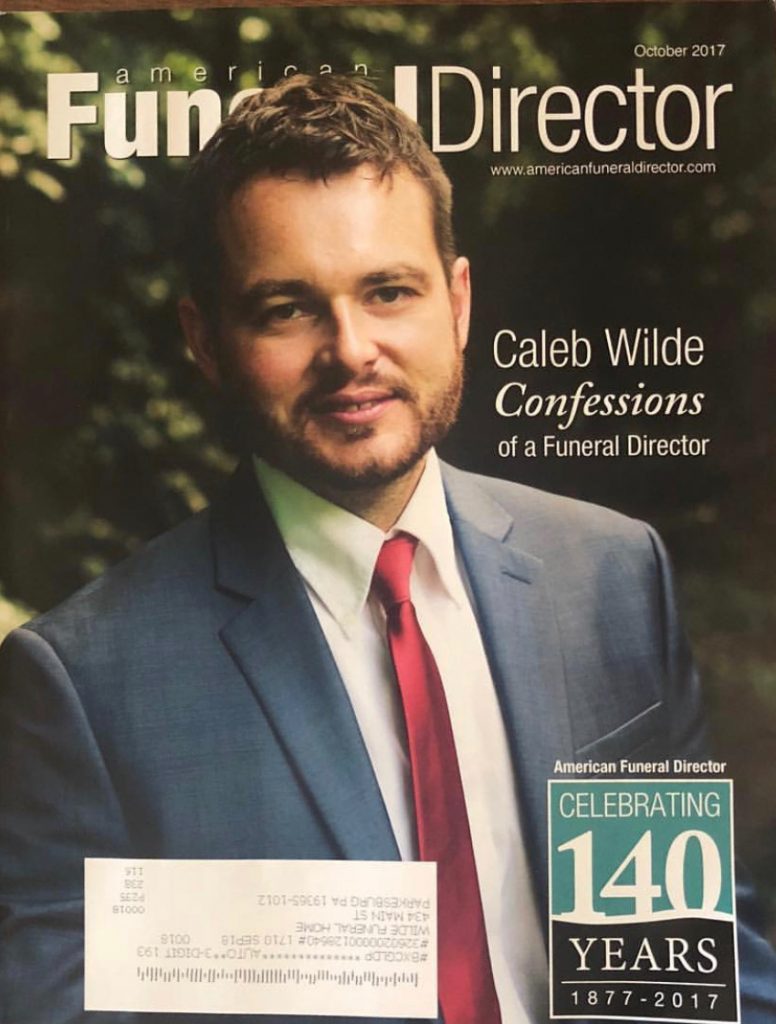 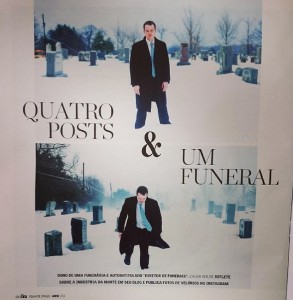 TIME Magazine online feature, “Confessions Of A Funeral Director’ is a Blog You Totally Must Read” 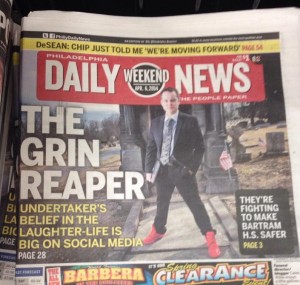 Finding Peace with Your Ghosts at Salon.

Being a Funeral Director Made Me Realize the Death Industry Is Too Exclusive at The Cut.

Westboro Baptist and You at RELEVANT Magazine.

Why 99% of Pastors are Universalists at Funerals at Church Leaders.

Even Jesus Wept at RELEVANT Magazine (This post was the “most popular article” on RELEVANT.com in 2011).

12 Things My Father Taught Me about Being a Funeral Director at funeralOne.

Confessions of a Funeral Director at Q.

The Atlantic: Quoted in “Burying Your Dead Without Religion”

ABC News: Quoted in “Dead People Get Life-Like Poses at Their Funerals”

Forbes: Quoted in “Death of the Death Care Industry.”

US News and World Report:  Quoted in “7 Ways to Help a Loved One Grieve” 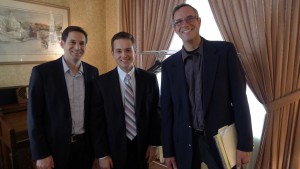 Yahoo Finance: “How to Plan a Meaningful Funeral without Overspending.” 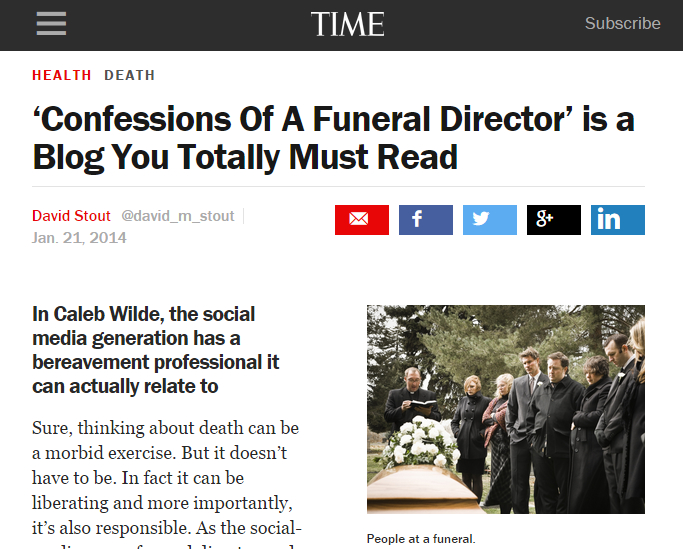