« At What Age Will You Die? Find out the exact age of your death (it’s totally scientific…).
A Horrible Mix-up: When the Wrong Body is Put in the Casket »

The 20 Most Inappropriate Funeral Songs 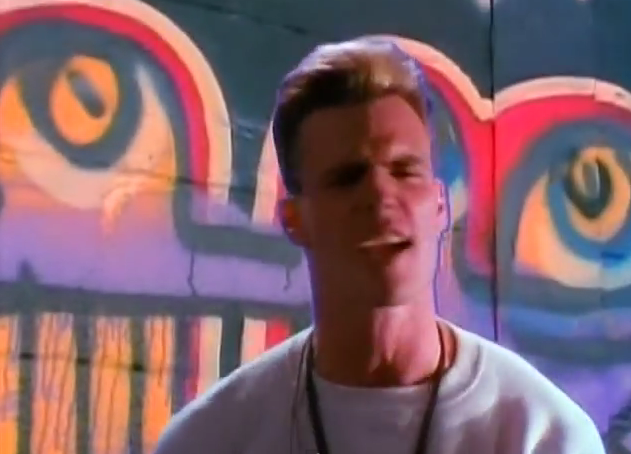 The iPod’s plugged into the sound system.  The crowd that has gathered for the funeral settles down into their chairs for the solemn event that’s about to take place.  The sound guy hits “play” on the iPod and mistakenly plays the wrong song.  It happens.  And when it does, it’s often a song that either elicits laughter or utter disdain.

Here’s a list of songs that might cause laughter or disdain at a funeral if they accidently got some play time.

(PREFACE:  As a rule, I’m keeping the songs “PG” because pretty much any song that’s “PG-13″ish and/or “R” could make this list)

One.  “Staying Alive.”  Fun fact: “Staying Alive” has roughly 100 beats per minute. This is the same rhythm used for CPR compressions, so CPR classes often use Stayin’ Alive to teach CPR.

Two.  “Waiting for the Worms to Come” by PInk Floyd.

Three.  Queen’s “Another One Bites the Dust.”

Four.  “I Will Survive” by Gloria Gaynor

Five.  Pretty much anything in the techno/dance genre.

Eight.  The Tetris theme song as the casket is being lowered into the grave.

Nine.  Man in the Box – Alice in Chains.

Thirteen.  More for the cremation playlist: The Trammps – “Disco Inferno”

Fourteen.  Michael Jackson – “Thriller”, prompting all in attendance to quietly hope the corpse gets up and does the dance.

Seventeen: Monty Python’s – Always look on the bright side of Life

Eighteen: “When you’re happy and you know it clap your hands”

Twenty: “Never Gonna Give You Up” by Rick Astley.  What would make this especially epic is if this song was played and the “deceased” jumps out of his or her casket and yells, “You’ve all been Rick Rolled.”  Epic.  Best Rick Roll eva.

There’s got to be more …

This entry was posted by Caleb Wilde on September 19, 2014 at 7:48 pm, and is filed under Aggregate Death. Follow any responses to this post through RSS 2.0.You can leave a response or trackback from your own site.