« Flowers for Mom
Endorsements from Death » 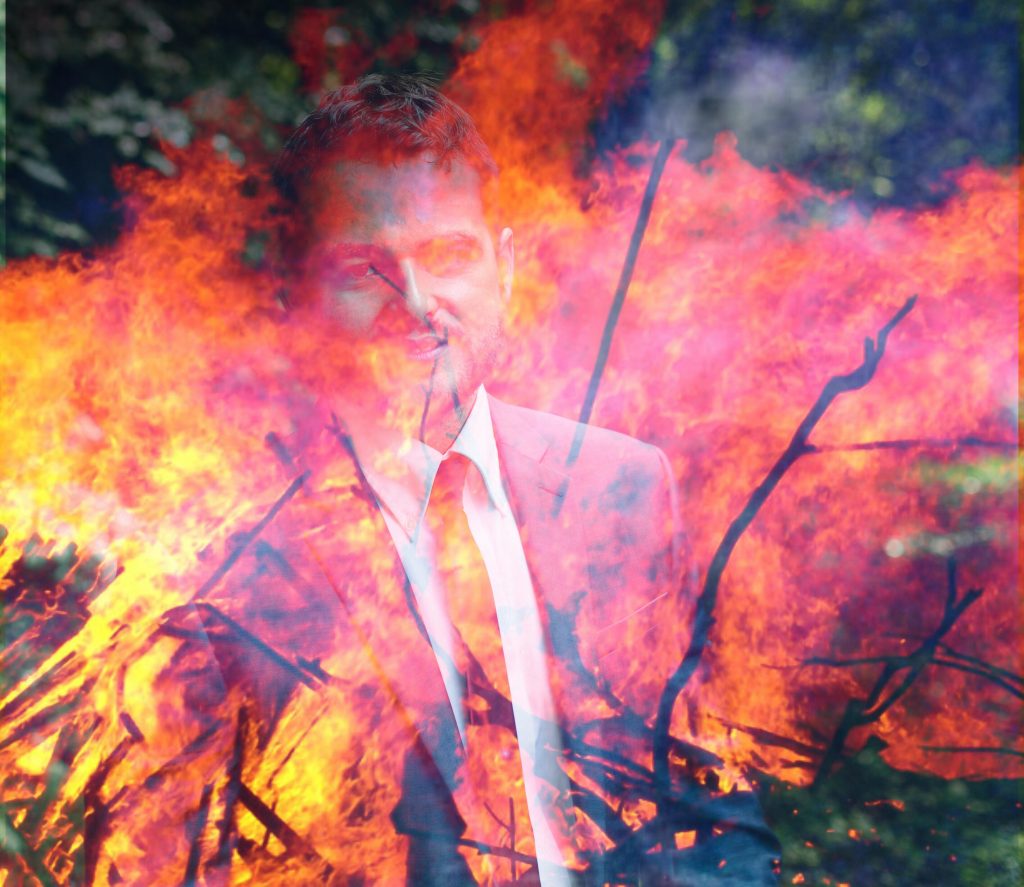 Here’s the hustle of bad religion: The scarier religion makes death (and what comes after it), the more you buy into their message, and the more you’re obedient to their precepts.  So much of our death shaming comes from the temples, holy books, and firey teachers of religion that have to heighten your fear to garner your obedience.  Death, and what comes after it, has to be horrible to make it all work.  On the other hand, once you lose your fear of death (and fear of hell), bad religion loses its power over your mind, and you can gravitate towards healthy religion or none at all.

When the reality of hell comes to a head at funerals, I don’t think we actually think anyone goes to hell.  Sure, many religious people believe in hell, but few actually believe THEIR family and THEIR friends and THEIR community go there.  I write in my book, that of the thousands of funerals I’ve worked, “I have never once heard a pastor state conclusively that the person they are memorializing was going to hell … pastors have done some fancy preaching for those who have lived less than generous, kind, and loving lives.”  Hell may exist as an idea, but — for most — it doesn’t exist as a reality.

Maybe it’s time we jettison the idea too.  I mean, have you read some of the ideas of hell?  They’re so horrible it’s almost funny.  It’s like stuff made up to scare to children …

One.  In Dante’s Inferno (a great book that Disney should animate [fingers-crossed]), there are a whole lot of scare-the-disobedience-out-of-you descriptions of hell.  My personal favorite?  If you were a flatterer in life, you will live in a sea of poop when you die … which means that politicians (who are known to be full of crap) will go to a place as shitty as their promises.

Two.  Also of note in Dante’s Inferno: If you commit suicide, you’re turned into a living thorn bush that is constantly eaten by birds.  I have not idea if such a punishment is even painful (I mean, maybe I want to be eaten by birds if I’m full of thorns because at least I’m not entirely isolated by my thorniness), but I do know these special types of punishment for suicide helped create the shame culture surrounding suicide.  Let’s be clear: suicide (and suicidal attempts) does not deserve punishment from us, or the gods.

Three.  Chinese Taoism has a hell funhouse that consists of 19 levels with varying degrees of mutilation.  In one such level, you get thrown off a cliff where you’ll eventually land on a ground made of knives.  To review: if the impact from falling off a cliff doesn’t kill you, the knives will.

Five. Niflheim in Norse mythology is probably the version that frightens me the most because instead of being hot, it’s VERY, VERY cold.  My greatest fear — aside from the existential void of meaninglessness  — is not having enough blankets on a cold night.  To make Niflheim even more frightening, they added a snake that goes around eating people.  Extreme cold.  Deadly snakes.  Yikes.

Six.  Now the Jewish “Gehenna” has some teeth to it.  “Gehenna” was a place outside of Jerusalem.  At one point in the history of Judaism, some Jewish kings decided to worship the god Moloch, who — didn’t demand wheat, goats, and money like the “nice” gods of the ancients — but babies.  They’d heat up a large skillet and threw their children into the skillet in sacrifice to Moloch.  When “Gehenna” was mentioned throughout the Bible, the image of hot skillets and burning children is the image that would be conjured in the minds of the Jews.

Eight.  The Babylonians clearly didn’t understand the political value of hell.  In fact, it sounds like they were just a bunch of self-loathing Calvinists who believed that all of us deserve it.  Because, for the Babylonians, everyone — from the best to the worst — ended up going to the bad place.

Nine. Avici was hell for certain sects of Buddism.  It wasn’t eternal like some of the Christian versions, but it still lasted trillions of years.  But, unlike most other hells, YOU COULD ACTUALLY DIE IN AVICI.  Unfortunately, you’d be reborn in the same place only to suffer torment unto death all over again.  It’s basically Bill Murray’s Groundhog Day as a horror movie.

Ten.  One of the Hindu ideas of hell is called “Narak”, a place of 23 different levels of torture.  One such level consists of constant diarrhea.  I’ve been to Mexico.  I’ve had Montezuma’s Revenge, and it’s not all that horrible.  But have you ever had to do a number three and there was no toilet in sight?  That. Is. Living.  Hell.  And if that’s what Narak consists of, I’m truly frightened and I’ll be a good boy to avoid it.

I don’t believe that afterlife hell exists.  If you do believe in it, I hope you’ve grown out of it.  In other words, I hope that hell doesn’t have a hold on you because this is literally the control system of immature children, or disobedient dogs.  It’s the most base form of human motivation: fear.  And as long as we fear death, and what (doesn’t) come after it, we’ll never be able to enjoy life, nor will we ever be able to have a good relationship with death.

Some of this content comes from my book, “Confessions of a Funeral Director.”  Click the picture below to read more:

This entry was posted by Caleb Wilde on November 10, 2017 at 10:28 am, and is filed under Eschatology, God. Follow any responses to this post through RSS 2.0.You can leave a response or trackback from your own site.