« Kindle Version of my Book Lowered to $1.99
About that really mean (and viral) obituary … » 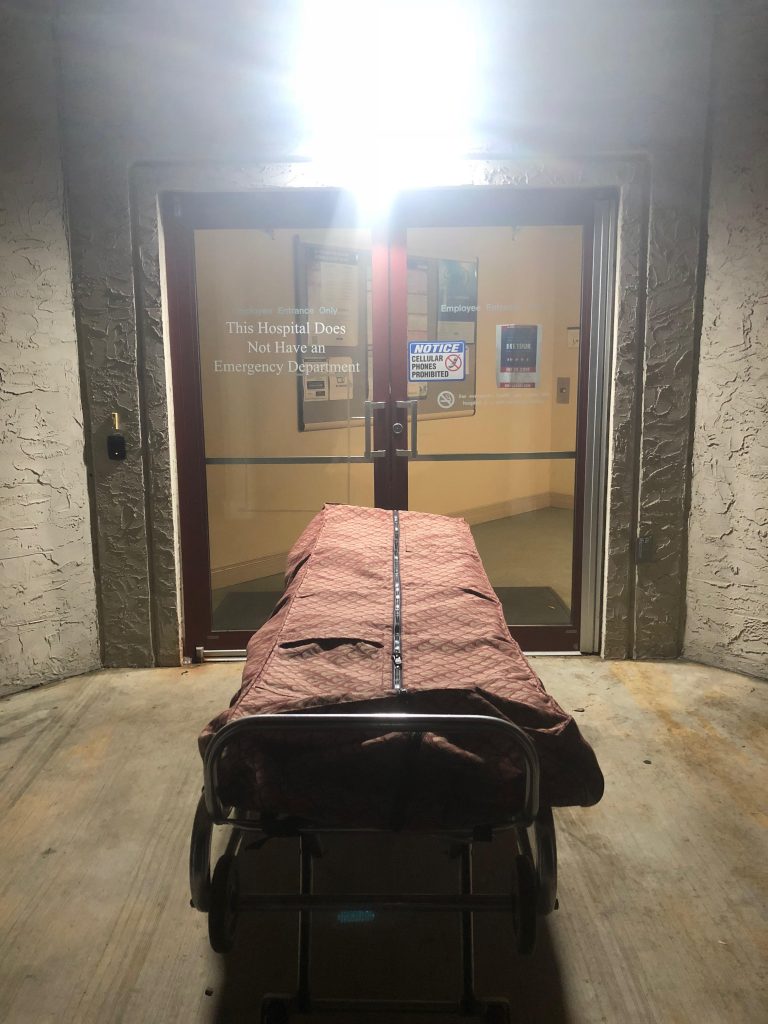 Somewhere along the way, “being nice” became a supreme virtue in the United States.  In fact, I think it may have taken the place of it’s predecessor … “being tolerant.”  I never liked the word “tolerant”, and I’ve come to dislike the word “nice” for the same reasons I cringed at “tolerant”

I open my heart to understanding a person and perspective that I can only see if I’m willing to put myself in someone else’s shoes.  I don’t expect them to teach me (that’s not their job).  But I do ask them questions and I listen to their responses because I’m interested in loving, understanding and celebrating differences, not just tolerate the differences.  I celebrate my LGBTQ friends, POC, and religious diversity because I’m doing more than tolerate, I’m learning.

“Nice” is equally as empty a term.

I stopped being a nice funeral director when I saw how nice people tend to be enablers.

I stopped being a nice funeral director when I saw how nice people can’t communicate personal boundaries.

I stopped being a nice funeral director because I learned how to say “no.”

I stopped being a nice funeral director when I saw nice people getting burned out in this industry.

I stopped being nice when I saw how it’s as fake as the “how are you doing?” greeting.

“Nice” is an okay virtue, but it’s so far down my list of important virtues, I don’t even try anymore.

I do, however, try to be empathetic, recognizing and embracing the humanity in those around me.

I do try to be vulnerable by making myself open to different perspectives, and honest about my own.

I try to be present, fully engaged with the person(s) I’m talking to (And I’ll admit, this one is the one I fail at the most).

I try to be welcoming and hospitable by enabling people to be themselves around me and not what they think they should be around me.

I also to be true to myself and set healthy boundaries for my personal life and family.

But nice?  Nah.  I’m not trying to give off the impression that I’m nice.  In fact, when people describe me, I hope “nice” is one of the last words they use, because I’m no longer trying to be a nice person or a nice funeral director.  I’m pretty sure it’s one of the least important virtues if it’s a virtue at all.

This entry was posted by Caleb Wilde on June 4, 2018 at 2:16 pm, and is filed under Funeral Directing. Follow any responses to this post through RSS 2.0.You can leave a response or trackback from your own site.