They died from a broken heart 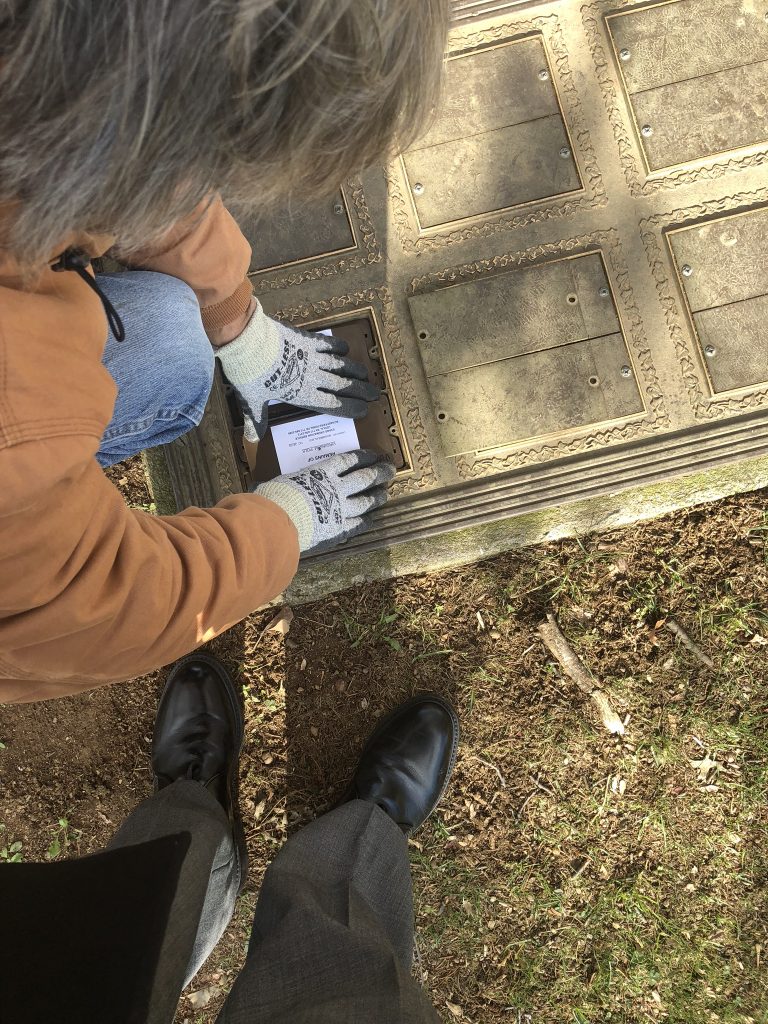 They died from broken hearts.

To the skeptic, “died from a broken heart” is a romanticized line from a fictional fairytale.  It’s impossible, they might say, to determine if emotional grief was THE cause of death, which is why — they’d say— a doctor will never write “broken heart” on a person’s death certificate.

The skeptic would be half right.  A doctor will never write “broken heart” on a death certificate, but science has validated the stuff of fairytales.  It’s called takotsubo cardiomyopathy, or stress induced cardiomyopathy . . . it’s a psychosomatic condition or event that occurs when grief, stress, and/or mental anguish causes a surge of hormones, effectively shocking the heart and sometimes resulting in death.

Any funeral director who’s been around long enough has likely seen it happen, usually between a couple who’s been married for a long time and just can’t seem to exist without the other.  It’s like the couple has become so close, they’re like  siamese twins with shared organs.

The photo that you see is a Sexton placing two urns next to each other in an in-ground Columnbarium.  The couple died one month apart from each other.  There’s no way of proving stress induced cardiomyopathy was the cause, but they had been married for over 50 years with no kids and little social life.  They were all they had and I think it would have been so incredibly difficult if one has lived without the other for an extended period of time.

Guys, love is real.  It’s wonderful.  It’s heartbreaking. And I do believe that love holds all the mysteries of the universe.  It’s holds the past, the present and the future.  It holds us together, and it evolves us to be more than the mere animals we are.  Love is the magic of the world, but it’s more than magic.  If I’ve learned anything, I’ve learned it exists as an actuality . . . and sometimes it exists in our hearts, whatever that means.

This entry was posted by Caleb Wilde on December 29, 2018 at 11:25 am, and is filed under Death of a Spouse. Follow any responses to this post through RSS 2.0.You can leave a response or trackback from your own site.