Our funeral home doesn’t have a secretary.  We answer the phone ourselves.

When you work at a funeral home, any call could be a death call, and it would be really awful if someone called us to ask for our help with a death in their family and we don’t pick up the phone.

So if I’m answering the funeral home’s phone and I’m on the toilet, it creates a predicament.  The crux of the predicament is this: many times the nature of the phone call demands that I have access to all the information on my computer data base.

When I’m on the toilet and I get a call asking, “Can you tell me the middle name of such and such who died in 1997?”, or “I’m researching my family history and I need to know where John Doe is buried” I can’t simply say, “I’m taking a dump … give me another five minutes.”

I usually look around for some paper and a pen, which is common place in the restroom of a business; but, in our funeral home that pen and paper always seems to be mysteriously absent.

If the paper and pen are absent, I lie.

I guess these lies are by definition “white lies” as they’re not meant to harm, but to simply protect the sensitivities created by social mores.  Nobody wants to be told that they guy on the other line is relieving himself of yesterday’s turkey and bean dinner.

Here are a few white lies I’ve used:  “I’m outside doing some yard work, let me put you on hold.”  “I’m in the process of restarting my computer, just give me a minute … you know how long it takes PCs to start up.”

My phone doesn’t have a “hold” button or a “mute” button, so I put my thumb over the talking end of the cordless and hope I can complete my task with one hand.

It gets tricky.  Sometimes sticky.  But I’m pretty talented.

In fact, answering the phone while on the toilet only involves minor league talent.

Major league talent is put to the test when you’re sitting on the porcelain and the doorbell rings.  Then you pray to God that your movement was Teflon coated.

I was going to write something about politics, but decided there’s more important ideas to be shared: like the ideas in this Women Funeral Directors Meme.

FuneralOne posted this meme on Facebook and it’s pretty good.

This Is What Happens When You Die (Said No One Ever)

Movies have depicted some decent dying scenes. Nicki and I watched Kate Hudson’s “A Little Bit of Heaven” over the weekend.

One of the better movies about dying I’ve ever seen. And the death scene itself was touching. The following clip you’re about to watch, not so much.

It’s neither touching, accurate or well produced. It sucks. In fact, it might be the must sucky death scene in a movie ever. (Thanks to 22 Words for making me aware of it).

There’s always “that guy” who doesn’t silence his cell phone at a funeral.  I kid you not, but half of the people who don’t silence their cell phones at funerals actually answer the call if it rings.  I wish I was making this up.  They answer their phone, they usually say something to the effect of, “I’m at a funeral … I’ll call you back later” and then they hang up and continue in their posture of mourning as if nobody heard them.

I was rather pleased with I saw this video.  And although the cell phone karma in this video is slightly harsh, I secretly wish such funeral karma really existed. 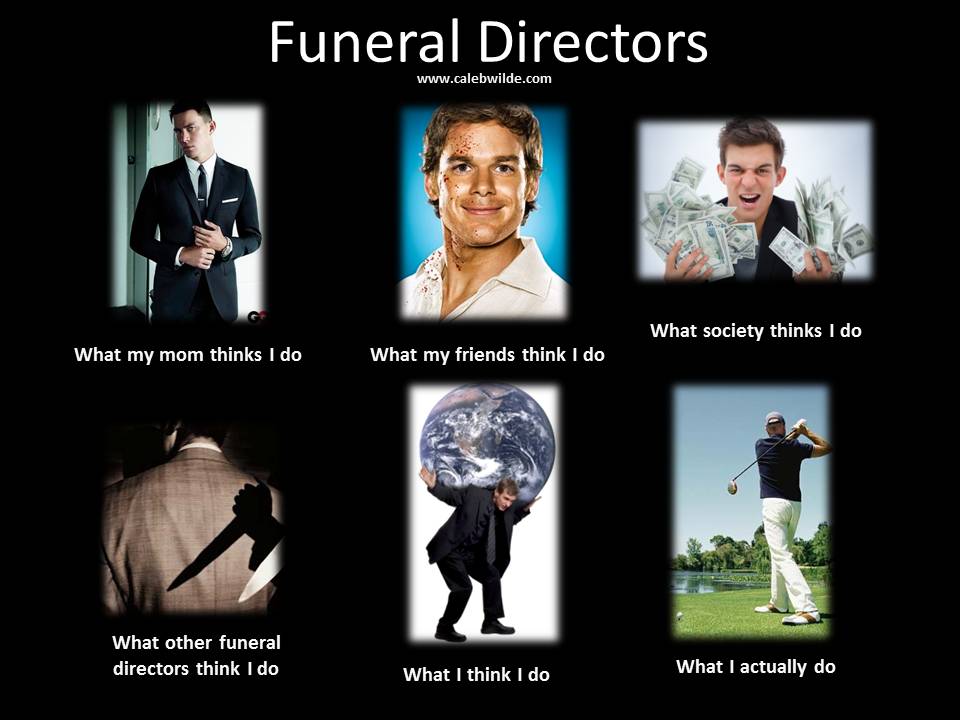