10 Things Bodies Can Do After Death

1.  Dead bodies can APPEAR to have hair and finger/toe nail growth.

This is moreso a technicality.  The hair and nails don’t actually grow, but when the body begins to shrivel away (after decomposition), the skin shrinks back, exposing more hair and more finger/toe nails.

Your muscles relax and anything that you may or may not have been holding in will come out.

Normally, dead bodies experience algor mortis (cooling of temperature) immediately following death.  In some cases, the body temperature will actually rise for about two hours after death before it begins to cool.  This phenomena is called, “post-mortem caloricity.”

While there are exogenous facts that cause decomposition (perhaps worms, flies, cats), much of the body’s decomposition occurs endogenously … the bacteria, acids, etc. within our own body live on and have a glorious feast on their deceased host.

Also called “angel lust” or “death erection”, some dead bodies can actually have an erection.  Although rare and usually cause by swift and violent manners of death, priapisms do occur.  In fact, crucifixion victims often had angel lust, which means Jesus may have died with a death erection.  Per Leo Steinberg there are a number of Renaissance crucifixion paintings that depict Jesus in such a manner. 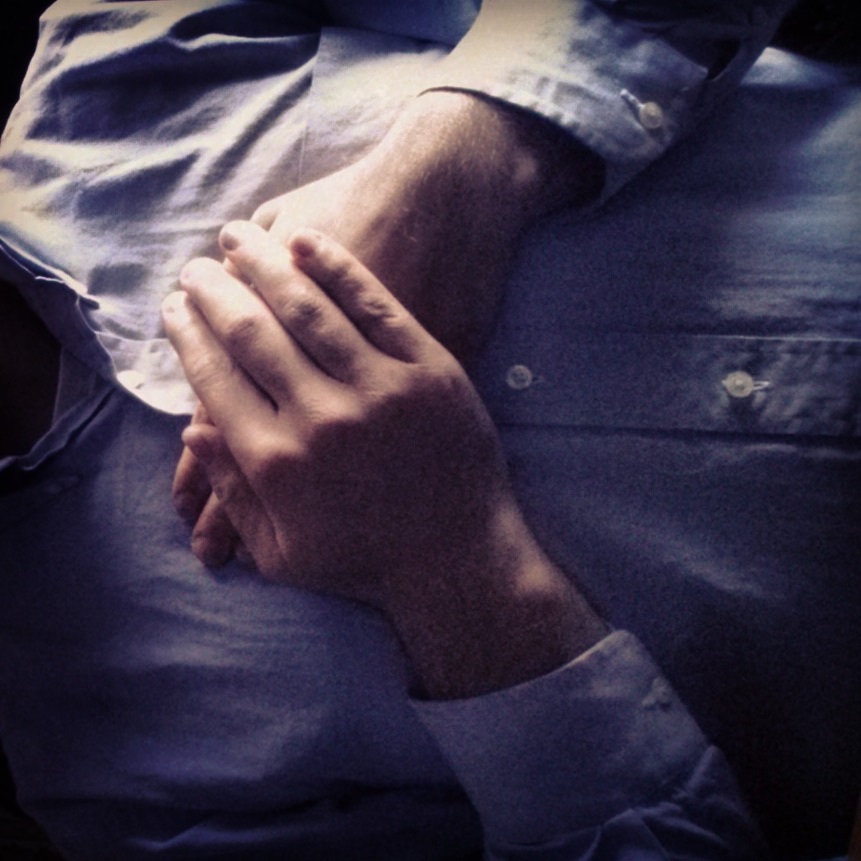 When you die, your body will turn all sorts of pretty colors.  Soon after death, gravity will pool the red blood cells to the part of your body that’s closest to the ground.  If you die face down, your face will get all reddish.  If you die on your back, your back will turn all pretty shades of crimson.  Eventually (unless the deceased is embalmed), those colors will stain skin they’re touching (embalmers call this “postmortem stain”).

If a women dies while still pregnant, the eventual gases from decomposition in some cases push the deceased fetus out in what’s called a “coffin birth”.

This is extremely rare.  And usually only occurs in the smaller muscles.  Out of the thousands of bodies my family has seen, only one still had muscle movement after death.  The deceased’s fingers were twitching “like he was playing the piano”.

When a deceased person is moved and there’s air in his or her lungs, they can moan and groan.  If the deceased says, “I’m not dead yet” well, they’re probably not dead (Monty Python reference).

Some dead bodies fart a bunch.

Dead bodies do interesting things, but what death can do to the living is the topic of this book:

This entry was posted by Caleb Wilde on November 14, 2014 at 8:53 pm, and is filed under Death. Follow any responses to this post through RSS 2.0.You can leave a response or trackback from your own site.