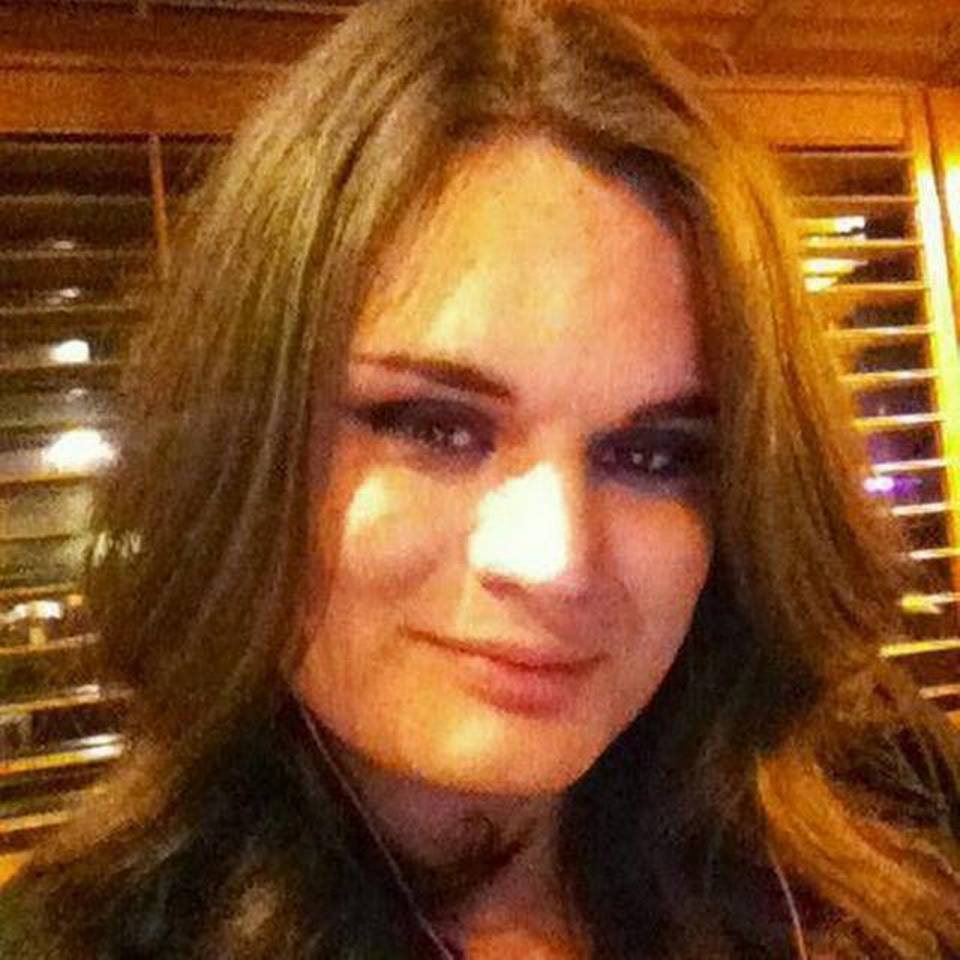 As a preface, let me say that I’m thankful to have transgender friends, who have graciously helped my vocab and have helped me to become more sensitive to the trans community.  And yet, I know I still have things to learn; so forgive me if I misstep in any of my verbiage.

Here’s the story from the Miami Herald:

Jennifer Gable, an Idaho customer service coordinator for Wells Fargo, died suddenly Oct. 9 on the job at age 32. An aneurysm, according to stunned friends.

Just as shocking, they say, when they went to Gable’s funeral in Twin Falls, Idaho, and saw her in an open casket — hair cut short, dressed in a suit and presented as a man.

Gable was transgender, born Geoffrey, but living the past few years as Jennifer

The simple tragedy of the story is this: Jennifer died suddenly at an age when she had probably never thought to assign the power of her funeral arrangements to an entrusted friend (something she could have done in Idaho).  And because she didn’t designate a person to arrange her funeral, it fell to her legal next-of-kin; which, in this case was her parents.

Whether you choose to accept Jennifer as a transgender female or not, you will probably agree that there’s something wrong with her parents presenting her as a man in death.  The problem is this: our death-style should reflect our life-style.  In fact, you could say that the deceased is honored when the death-style reflects the life-style.

And when Jennifer’s parents attempt to hijack Jennifer’s narrative and determine the death style based off their wishes (and not hers), this act is dishonorable to Jennifer’s life.

These kinds of struggles happen: the legal next-of-kin doesn’t agree with the deceased’s lifestyle and finds themselves in this dilemma: “Do I honor the deceased in death?  Or, do I recreate the narrative to something I’m more comfortable with?” 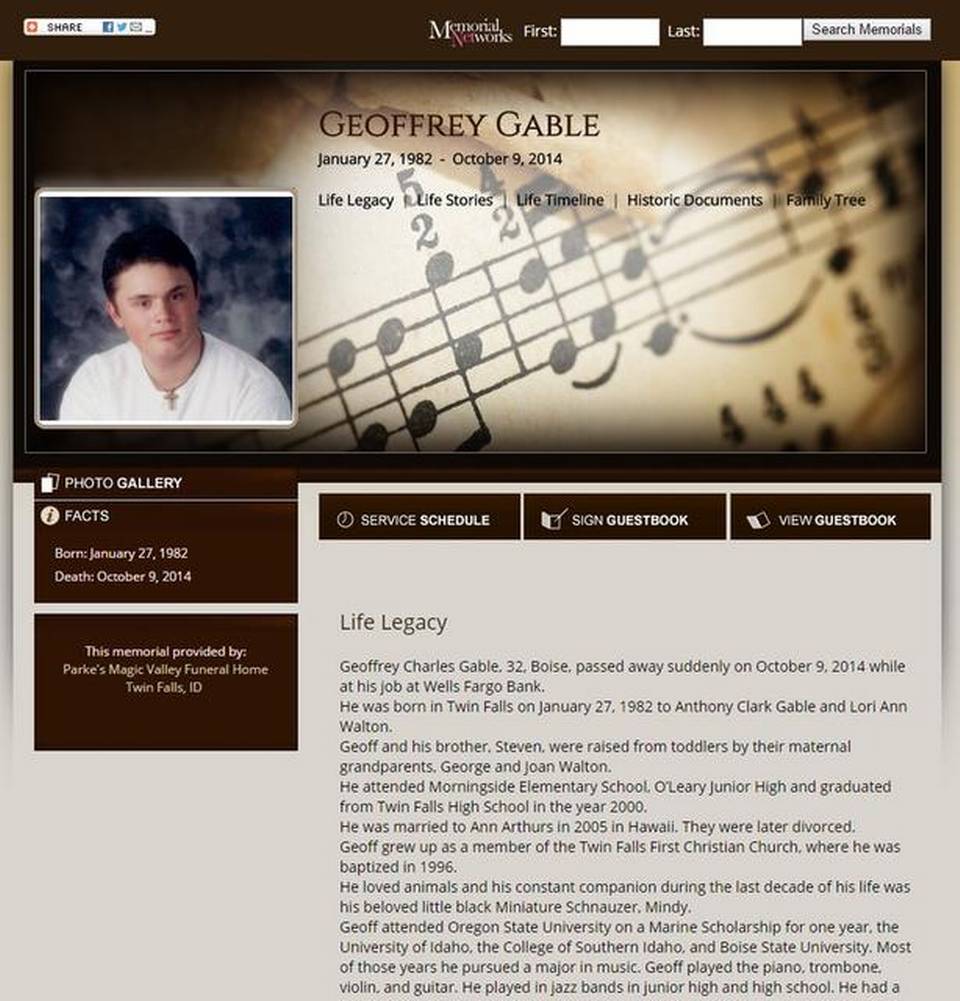 This entry was posted by Caleb Wilde on November 23, 2014 at 2:50 pm, and is filed under Death in the News. Follow any responses to this post through RSS 2.0.You can leave a response or trackback from your own site.