The Aztec Death Whistle is Horrible 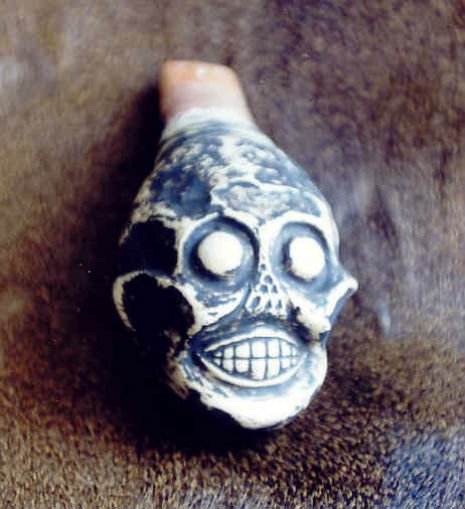 Archaeologists reportedly found several whistles in the skeletal hands of a man executed and buried in front of a temple dedicated to the Aztec wind god, leading some experts to believe it was used during rituals to summon the wind. Others say the whistle was used to intimidate enemies during battle, or blown before and after executions. But who knows.The only thing for certain is the horrifying and awesome sound it produces. Take a listen.

This entry was posted by Caleb Wilde on January 23, 2015 at 10:32 am, and is filed under Aggregate Death. Follow any responses to this post through RSS 2.0.You can leave a response or trackback from your own site.