What Happens To Your Money When You Die? 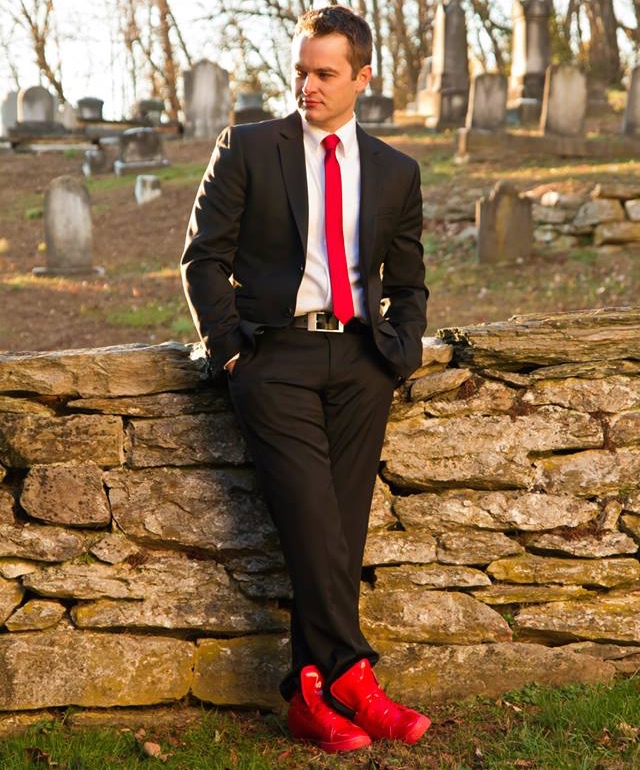 The most I’ve ever had in my bank account was 15K.  My account usually hovers around the “just enough to make it” mark.  I might have more if I didn’t have such an intense addiction to my ever growing high-end shoe collection (see above).  And, of course, it’s extremely expensive to maintain and feed my unicorn.  Even though I don’t have much money now, I do hope that by the time my number is called, I’ll have money and assets to give away in my older age and when I die.

A couple days ago I read an old will and testament on Tumblr.  It was written at the turn of the century by a wealthy old gent who wanted all his funds to go to “the orphans”.  He explicitly stated that he wanted a very simple funeral so “as much money as possible can go to help the little ones.”  I like that.  I like the idea of leaving an inheritance.

On a side note: A trend I’m seeing more and more is that the elder generation doesn’t have an inheritance to give to charity when they die.  And the main reason is this: senior living centers and nursing homes take away a life’s savings in a matter of a couple years.  Nursing homes can certainly be a good thing, but on many levels, they’ve been abused, taking away the next generation’s financial — and spiritual (there might be a better word than spiritual) — inheritance.

When I die, I want to know that my wealth is being recycled into something I believe in.

I want my money to keep working after I’m dead.

I want the charity in my life to be reflected in my death.

Leaving an inheritance — both in life and in finance — is my idea of the good death.

As of 2015, 128 billionaires or former billionaires have signed the The Giving Pledge.  It means that by the time the billionaire dies — or after they die — one half of their money will go to charity.

Bill Gates, who has 68 billion to his name, will only leave 10 million to each of his children (.00015 of his fortune), stating that his money wouldn’t be good for them.  He’s already given 28 billion to charity.  And he too has signed “The Giving Pledge”.

George Lucas (the creator of Star Wars) recently sold his Lucasfilm Limited to Disney for 4 billion dollars and plans to donate it all to education.

Of course it’s easy for these guys to donate their money.  They’ve got it made.  They could live better off the interest of their wealth than we could off our full income.

And while we can’t give like Bill Gates or George Lucas, charity isn’t always about capacity, but sacrifice.  I have less capacity than Bill Gates, but I intend to give above my means.

So what happens to your money after you die?

Have you thought about charity?

It’s really common for people’s obituaries to contain the line “in lieu of flowers, donations can be made to this charity …”

What charity would you have in your obituary?

Because, as you probably already know, you can’t take it with you.

This entry was posted by Caleb Wilde on January 25, 2015 at 6:30 pm, and is filed under Aggregate Death. Follow any responses to this post through RSS 2.0.You can leave a response or trackback from your own site.