« Death and Love: 10 Funnies for Valentine’s Day
Couples that Died Together: Five Stories » 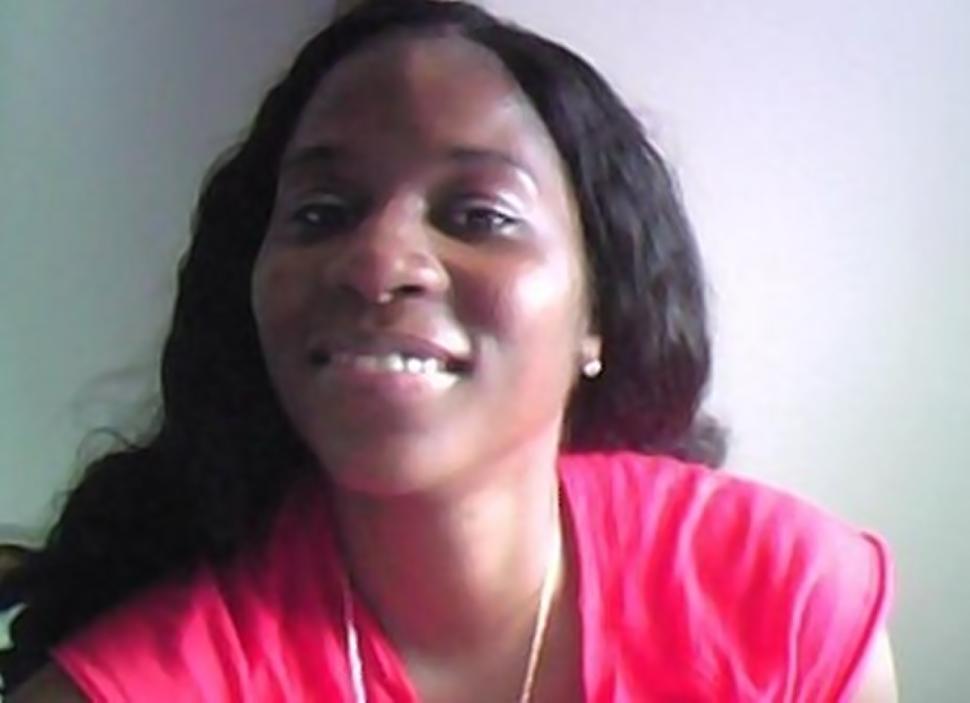 According to WCBS, Brooklyn native Nequia Webb-Davidson was murdered by her husband last year, and a traumatic nightmare during the funeral has made her family feel like “she’s been murdered twice.”

According to a lawsuit filed against the J Foster phillips Funeral Home, Webb-Davidson’s casket did not fit in the grave, and when it was lowered into the ground it literally popped open, exposing her remains. When cemetary workers attempted to force the casket into the grave, dirt and rocks started to fall onto the body. The funeral was rescheduled for the following day.

The New York Daily News reports the family is suing the funeral home and cemetery, asking to be compensated for damages and emotional distress.

The funeral industry exists in such a high emotional environment that the smallest details gone wrong can create amplified damage.  Real damage.  Small details like accidentally forgetting to place a sister in the obituary; or getting the hair done wrong on the deceased; or overdoing the makeup, etc., etc.

Funeral directors are human.  We make mistakes and our job is to minimize and rectify those mistakes as soon as we make them.  Unfortunately, though, there are some mistakes that are simply too large to be minimized.  And in those cases, the damage that we (often unintentionally) inflict on those like the family of Webb-Davidson is real and it deserves some type of rectification.

I hope that Webb-Davidson family can find some peace.  And I hope the funeral home is gracious and humble and compliant.

This entry was posted by Caleb Wilde on February 13, 2015 at 10:07 pm, and is filed under Aggregate Death. Follow any responses to this post through RSS 2.0.You can leave a response or trackback from your own site.