« Murdered Woman’s Body Pops Out of Casket
The Thing About Funerals: Most People Never Have One »

Couples that Died Together: Five Stories 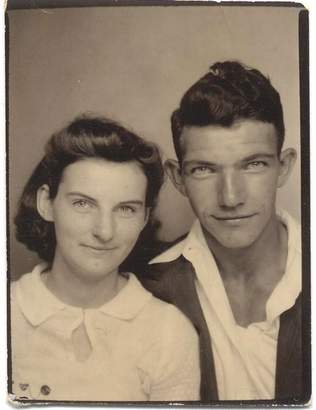 Kenny and Helen Felumlee were introduced when they were teenagers – by Kenny’s ex-girlfried. After dating for two years, the couple decided to get married. Immediately. Even though Kenny was only two days shy of his 21st birthday – the legal age for men in Ohio at the time – the pair drove to Kentucky to elope. They married on February 20, 1944, and spent the next 70 years together.

According to their children Kenny and Helen never spent a night apart even preferring to share a bunk bed rather than sleeping in separate beds on a trip. When Kenny became too ill to sleep in the bedroom, Helen slept on the floor nearby so they could stay together. 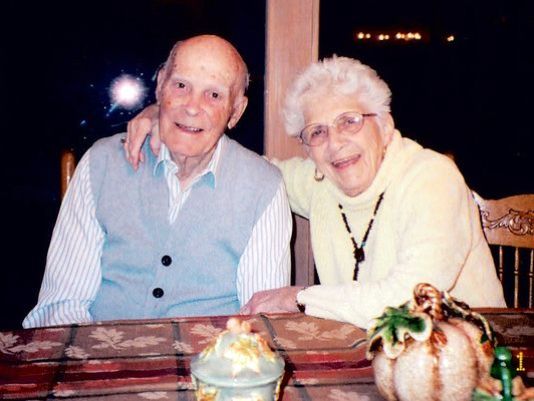 CINCINNATI — When Helen Auer died on Wednesday, she was sitting in her chair. Her husband of 73 years came into the room and knew right away. Joe leaned over, gave her a kiss goodbye, and whispered in her ear: “Helen, call me home.”

Just 28 hours later, Helen did. Joe Auer died at the age of 100. His children figured he could manage one night without her, but not two. Wednesday they will have a funeral mass in front of the same altar where they were married in 1941.  Married for 73 years, Joe and Helen Auer, of East Price Hill, died just 28 hours apart(

Said the daughter, “This marriage was a love story, but it was a real-life love story. Joe and Helen’s marriage survived because they loved each other and because they worked at their marriage and they shared a devout faith.” 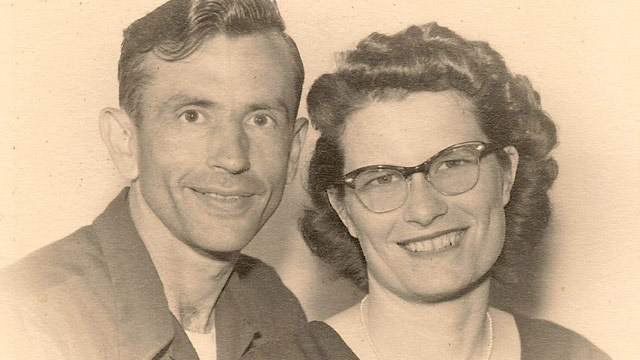 For one Iowa couple, true love lasted until the very end.

The couple was hospitalized after a car accident just outside of Marshalltown, Iowa. They were given a shared room in the ICU where they held hands in adjacent beds.

At 3:38 pm last Wednesday, Gordon’s breathing stopped. Though he was no longer alive, his heart monitor continued to register a beat.

The nurse told Gordon and Norma’s son, Dennis Yeager, that the monitor was beeping “because they’re holding hands, and [Norma’s heart beat] is going through them,” Dennis recalled in an interview with Des Moines’ KCCI news station. “Her heart was beating through him.”

Gordon and Norma’s children say they’re glad the couple passed this way. “They just loved being together,” says Dennis. “He always said, ‘I can’t go until she does because I gotta stay here for her.’ And she would say the same thing.” 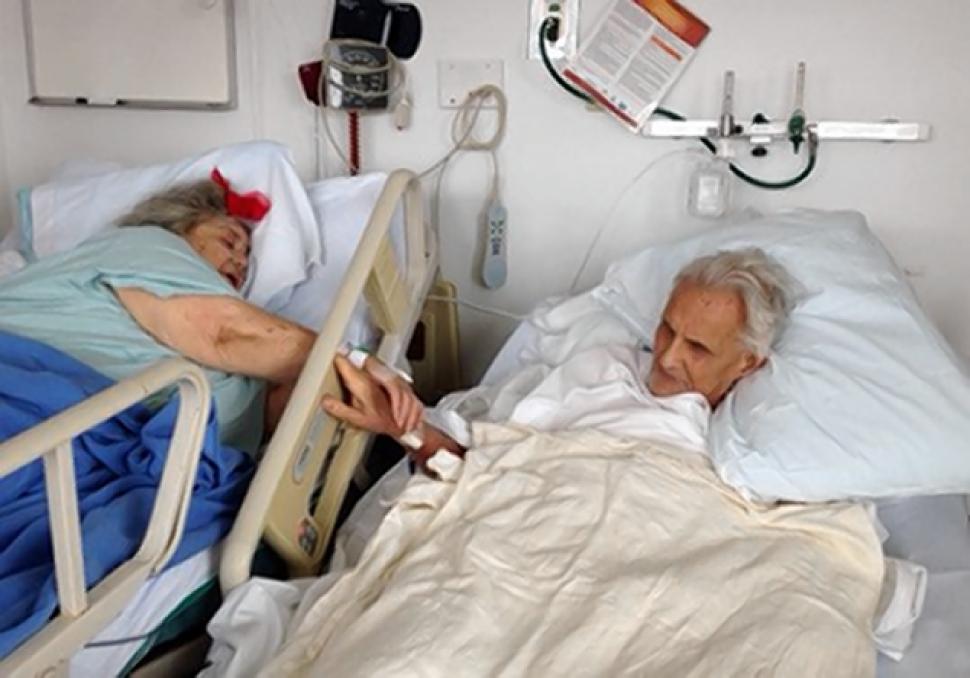 He promised that he’d never leave her, even as he lay dying.

An 83-year-old man fulfilled his promise to his beloved wife of 60 years when they died just hours apart while holding hands in an upstate New York hospital earlier this month.

Floreen Hale, 82, and husband Ed Hale, of Batavia, died 36 hours apart in a one-of-a-kind love story that nearly ended with a broken promise when they were hospitalized miles apart on their deathbeds.

The couple held hands between their beds, and within minutes, Floreen died.

Hirsh said doctors and nurses had equally gathered to watch the couple whose bodies were said to be in complete synch on the medical charts.

In addition to this astonishing anomaly, Ed was reported as breathing only two breaths per minute. It was said to be just short of a medical record.

After a phone call from Hirsh’s son who was unable to make it from Hawaii, and a visit from his last surviving sister, Ed died. 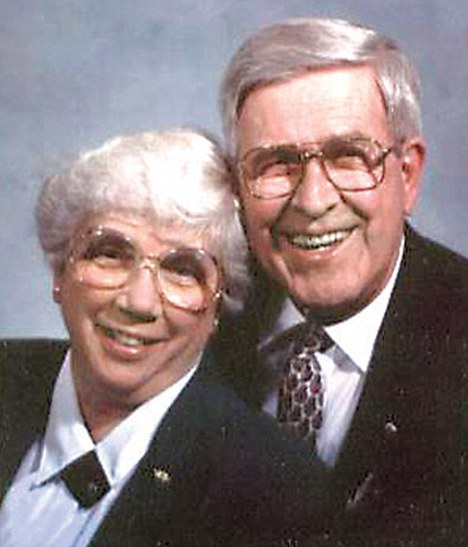 After spending 65 years together, a Pennsylvania couple died within an hour-and-a-half of each other Monday.

The couple’s granddaughter, Erin Miller, told the Tribune-Democrat of Johnstownthat the last thing her grandfather said to her grandmother was, “It’s OK. I Love you. We had many good years together. I will see you real soon.”

Marjorie first met her husband, a former Air Force pilot, at a dance in Johnstown, and the couple eventually married in 1946.

“I just think he died of a broken heart,” Miller said. “I don’t think they could have lived apart from each other.”

Research suggests that the phenomenon of long-married spouses dying around the same time is not uncommon. A study published in 2007 by researchers at the University of Glasgow found that bereaved widows or widowers were at least 30 percent more likely to die within the first six months of their partner’s death than those of the same age who hadn’t lost a spouse.

This entry was posted by Caleb Wilde on February 14, 2015 at 7:47 pm, and is filed under Aggregate Death. Follow any responses to this post through RSS 2.0.You can leave a response or trackback from your own site.