« When “I’m Sorry” isn’t enough. An apology for the misdeeds of the funeral profession.
“I don’t want to see her body!” »

Listening to the screams of a bereaved mother 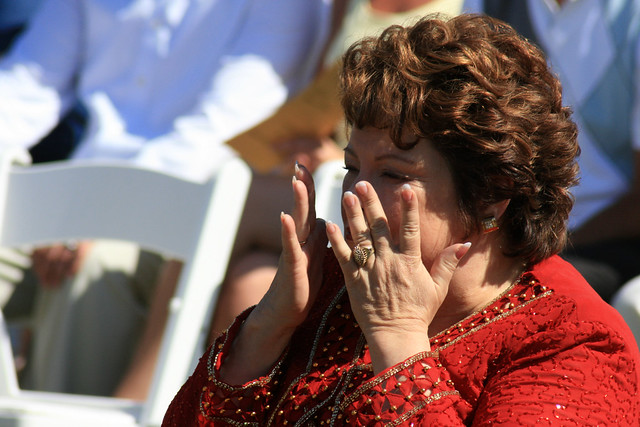 I write this as I’m listening to a mother frantically scream, “That’s my baby!!!” as she views the body of her deceased 24 year old son for the first time since his death.  She’s kicking

I write this as my own therapy … it’s hard to listen to.  It must be harder to be her.  I can’t imagine.

A Jewish couple who met in school, they were unable to have any kids of their own so they adopted what became their only son, now snatched away from an overdose.

My dad comes over to me.  We stare at each other for about 30 seconds in silence before he says, “Any mother would do that…”  It’s hard to listen to.  There’s nothing to say at these times, yet everything wants to be said.

*As with all my posts, circumstances, dates and details have been changed to protect the privacy of those involved.

This entry was posted by Caleb Wilde on March 10, 2015 at 9:00 pm, and is filed under Death of a Child, Verse. Follow any responses to this post through RSS 2.0.You can leave a response or trackback from your own site.