10 Ways the Funeral Industry Has Failed 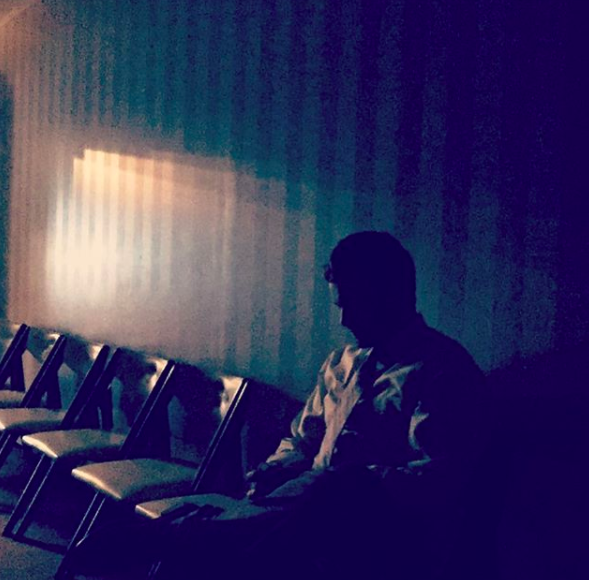 Don’t worry, I’m going to write a post about the ways the funeral industry has succeeded.  But for now, here are ten ways we’ve failed.

One.  Disconnected from Community

This is where things start to go horribly wrong. If you don’t have a personal investment in the community, if you don’t love the customers you work for, if you don’t live around them, send your kids to the same schools, shop at the same places, you lose the accountability of love and connection.  Once that accountability is lost, death care ethics are on a much more slippery slope.  This is why — for the most part — local, privately owned funeral homes are more likely to retain their good name, while large, corporate funeral homes tend to be slightly disconnected and slightly more likely to see this as primarily a business.

We’re notoriously bad at receiving criticism.  To be fair, nobody is good at it.  I mean, who likes to be told that we’re a bunch of racketeers over and over and over again?  I know I don’t.  Unfortunately, some of that criticism is true!  We’re good at listening to market changes, in fact, our funeral director magazines are packed with advice on how we can respond to our customer’s wishes, but when constructive criticism comes from a customer, most of us are too biggety to listen.

Embalming is THE American Way of Death, or at least it was The American Way of Death.  Yes, Jessica Mitford popularized that term with her book that holds the same title, but it was funeral directors who coined the term.  The term was coined in a response to criticism from religious circles that claimed embalming was a pagan practice (the Egyptians did it for religious, but not Christian reasons).  In response, funeral directors said, “No, embalming isn’t pagan, IT’S AMERICAN!”  But that America was the America of nearly 80 years ago.  America isn’t the same, but funeral directors still want it to be.   MAEA!  Make America Embalmed Again!

This is on two levels: funeral directing — like many professions — started as a trade, where the apprentices were trained by masters.  Most states (all states?) still require a year of apprenticeship in order to gain licensure, but that apprenticeship needs to continue long after we become licensed.  We need mentors to walk us through this trade.  Two: we need support groups of some kind that can catch us when we’re falling from the burnout and compassion fatigue that too often comes with this line of work.  Currently, most of us have neither.

Six.  Too Often Erred on the Side of Business

We’re called to be directors, to display confidence, knowledge, authority, and strength during people’s weakest moments. But this environment that asks us to lead can too often enable us to self-enhance. We talk over our heads, project authority in situations that are best left to the family and tense up in disdain whenever we’re questioned.  There needs to be better checks and balances in place to keep us from sliding towards narcissism.

Eight.  Too Much Professionalism

Ten.  At times, we’ve failed you

Most of the women and men in the funeral profession are good, smart and service-oriented.  But some of us aren’t.  And even the good ones can fall into the traps of this business.  For that, we’re sorry.  We’re sorry if we’ve failed you.  We can do better.  We will do better.

If you’d like a personal, transparent view of what it’s like to be in the funeral profession, please consider supporting my writing by pre-ordering my book:

This entry was posted by Caleb Wilde on August 16, 2017 at 5:58 pm, and is filed under Funeral Directing. Follow any responses to this post through RSS 2.0.You can leave a response or trackback from your own site.