« Alua is an end of life planner and death doula
Death Fact: Part 1 »

Some of the Mistakes I’ve Made as a Funeral Director 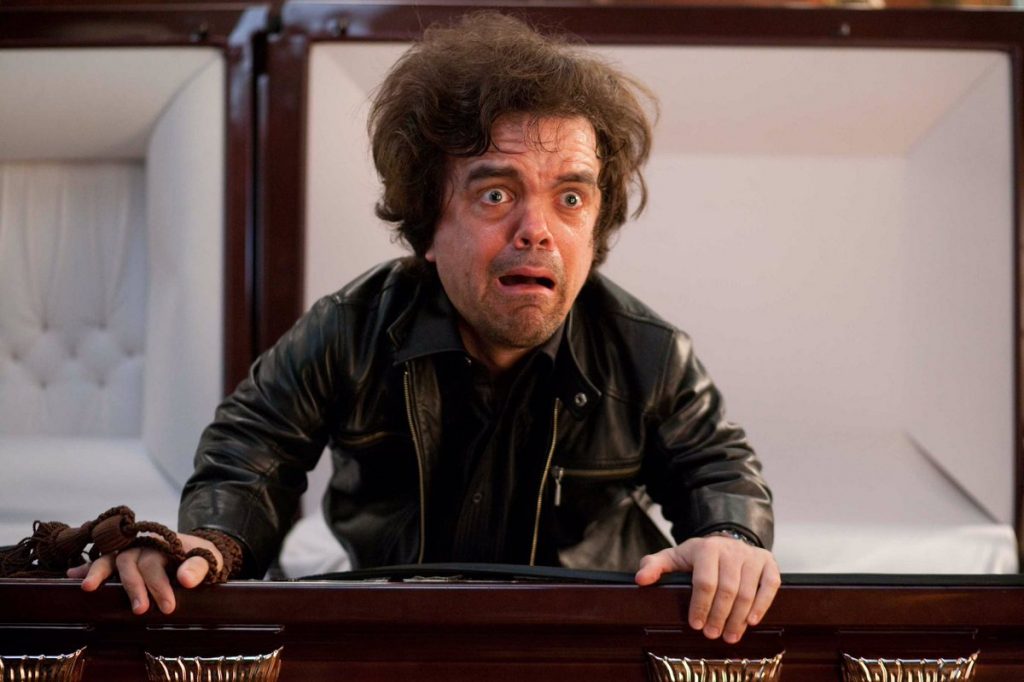 If you have just one kid, you can usually keep the chaos at bay.  When there are two kids, life can get hectic real quick.  When there are three kids or more?  The six-month-old is crying because he’s hungry, your three-year-old has magically found the fragile wine glass you had left out the night before, and when you ask your six-year-old for help, he starts to sass you because “he was right in the middle of his game.”  All that happens in the span of a minute while you’re trying to cook dinner.  For those of us that know the chaos, it’s not “can I stop the chaos”, it’s “how much can I limit the chaos?”

Mistakes happen.  The three-year-old drops the glass, you drop the egg that you were about to crack for the quiche, and your six-year-old slams down the PS4 controller in protest, while you trip over the six-month-old and cut your knee on remanents of your broken stemware.

Running funerals are the same (without the quiche and the wine … although wine at funerals isn’t an awful idea).  You have one funeral going, and it’s fairly simple.  You can give your undivided time to just that one family.  But all of a sudden, two more people die and now you have three funerals that you’re juggling, doing your best to maintain a semblance of order.

“Well, why don’t you just hire more staff?  When you have too many kids, you get some help.”  Oh, sage-of-the-internet-who-assumes-everyone-has-less-intelligence, let me answer that by saying this: things can get so busy all at once (which is the weird and unpredictable nature of this business) that it’s like going from one child to 10 children in a matter of hours.  One minute you have too many staff at the funeral home, and the next minute you’re short staffed.

I met with a family the other week who instructed me to place a specific t-shirt at the foot of their husband’s casket during the public viewing.  The day I was supposed to dress him, I got sick (I get semi-yearly days of utter brain fog that supposedly results from my Lyme’s Disease), leaving my grandfather to do my work.

I pulled myself out of bed for the funeral the following day, and when I saw what had happened, my heart sank.  I apologized profusely to the family.  They forgave me.  That was a couple weeks ago and I’m still upset about it all.

Have you dropped a cup of coffee before?  When I first started, I had a loaded stretcher collapse on me in the middle of a parking lot.

Have you ever confused your kids and put one to sleep in the wrong bed?  Funeral directors might put a body in the wrong casket.

Have you ever thrown something in a fire, only to have that thing explode and cause 10K worth of damage?  Well, I’ve missed a pacemaker or two in my career and reaped the consequences.

Maybe you’ve had a random collapsible stretcher loaded with a dead body and you were trying to get it into the bed of a van at a nursing home and it just wouldn’t collapse … and you tried and tried and a crowd started to gather as they watched you struggle to get the loaded stretcher into a van, and you just couldn’t and you almost started crying, and then after five minutes of trying to get it in the van you realized you were pulling the wrong leaver and you were almost at the point where you just wanted to crawl in the back of the van with the dead person and be dead too?

As a parent, I realize my mistakes.  I learn from them.  I correct them if I can.  And I tell my kids when I’m wrong.  I don’t act like a know-it-all around my kids.  I don’t give them the impression I’m a saint.

It’s hard for funeral directors to be honest with their mistakes because the whole process of putting a funeral together is SO EMOTIONALLY CHARGED.  It’s not like I gave you Quarter Pounder instead of the Big Mac that you wanted.  I can correct that mistake.  We get one shot to do everything right.  A mispelled name in an obituary can cause a firestorm.  A pacemaker exploding in a retort can cost $10,000.  Combing the hair the wrong way on the deceased can incite a flood of tears in the family.  Everything needs to be done right.

But let me tell you from experience, it’s so much easier to be honest with your mistakes than it is to put together an elaborate lie or blame it on someone else.  As tempting as it is to make excuses, I’ve learned that mistakes are human and apologies cultivate our humanity.

P.S.  If you’re feeling brave, I’d love to hear about your mistakes as well!

This entry was posted by Caleb Wilde on July 17, 2018 at 12:28 pm, and is filed under Funeral Directing. Follow any responses to this post through RSS 2.0.You can leave a response or trackback from your own site.