Going Out Like a Boss: Eight Things You Need for an Very Expensive Funeral

As a preface, let me say that I don’t believe a funeral should ever strap a family economically.  I believe that honoring the deceased has very little to do with a costly funeral.  And I also believe that frugality is a wonderful practice when it comes to death and death care.

This beautiful piece of artwork costs around 40K. 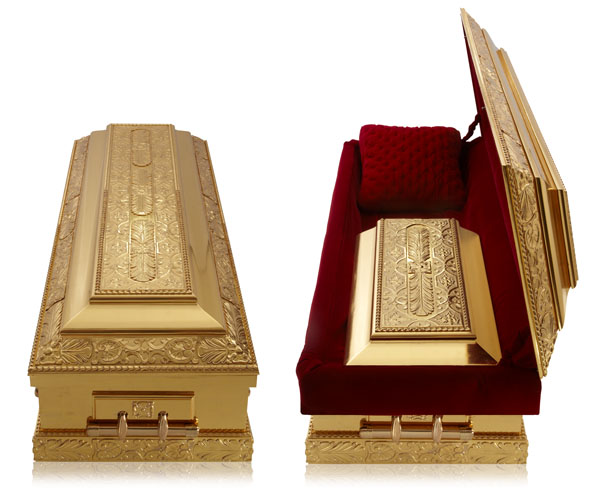 Most of the cost of the world’s REALLY expensive funerals goes towards logistics.

5.  This must be your hearse (The Rolls Royce Phantom Hearse)

6.  You will need the Juliet Rose flower.

Making its debut in 2006 at the Chelsea Flower Show, the Juliet Rose took the world by storm by its elegance and beauty. It took David Austin 15 long years to create this beautiful flower. The Juliet Rose is also known as the £3 million rose, which is equivalent to approximately $15.8 million. 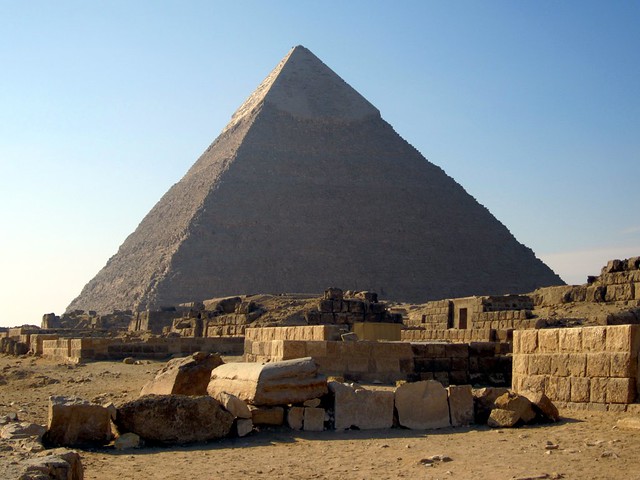 It’s considered nearly impossible for us — even with our modern construction equipment — to build one of the famous Egyptian pyramids / tombs.  But, if it were possible, it would be at an estimated cost of nearly five billion dollars.  Comparatively, the new One World Trade Center in New York cost an estimated four billion dollars.

Although it’s not a funeral cost per se, it is a cost caused by Ronald’s death.  Here’s the figure from The Richest:

During the United States’ official Day of Mourning, stock markets closed, federal workers were given the day off and media outlets focused on nothing but the funeral services. And while a Day of Mourning is standard practice for the death of a president, when Functional Ambivalent crunched the numbers, the $400,000,000 tax payer bill for a federal vacation day sent heads spinning. If you add to that amount the estimated costs for state services, security and cost to networks, some speculate that the total expenses related to Reagan’s funeral may have reached as high as $800 million or even $1 billion.

This entry was posted by Caleb Wilde on November 30, 2014 at 5:23 pm, and is filed under Aggregate Death. Follow any responses to this post through RSS 2.0.You can leave a response or trackback from your own site.