« Trying to Make Sense of a Tragic Death
Morgue worker claims, “I have sex with corpses.” »

A Death Positive Novel for Children (and Adults) 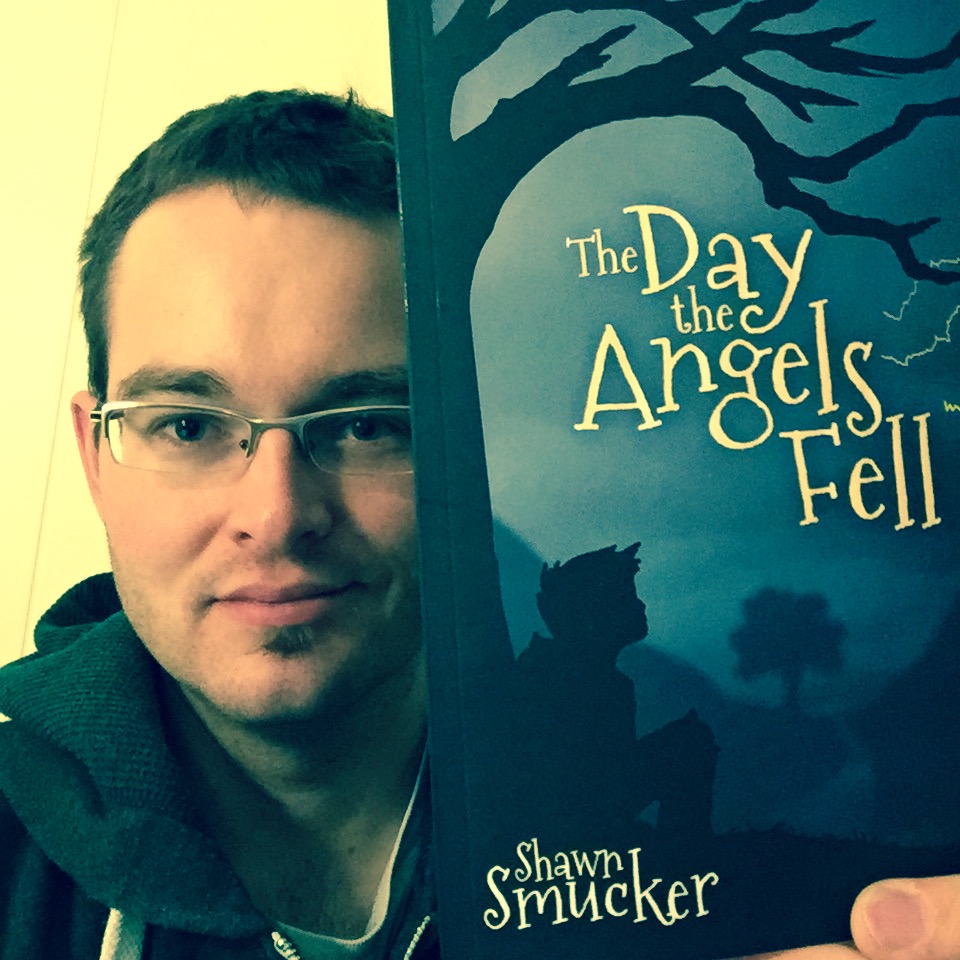 Full disclosure: This is a book review of The Day the Angels Fell. The author, Shawn Smucker, is my good friend. We’ve shared a number of early morning breakfasts and a couple kayaking trips. Shawn is a better person than I am. He’s kinder and more courageous than I’ll ever be. But that’s not entirely why I’m reviewing (and yes, promoting) Shawn’s book. I read Shawn’s book and I’m promoting it because I’m genuinely interested in its subject matter and I value its death message.

The Day the Angels Fell is a novel that explores an alternative narrative about death … a narrative that we rarely think about in America.

The common narrative that we’ve been told is that death is THE enemy. That death is so horrible we should do everything we can to shield ourselves (and especially our children) from its specter. That our mortality should be hidden away so that the rest of us don’t have to think about it.

The Day the Angels Fell explores the idea that death can be a gift. And not only does it explore that alternative narrative, but it does so with the intended audience being children (middle school on up to adult).

It’s hard to talk to our children about death (hell, it’s hard to talk to adults about death). It’s even harder to do so without using flowery euphemisms and warm fuzzy answers. Perhaps the best way to do it is through a really good story. Shawn’s a storyteller (he’s written well over five books), and in this story, he finds a way to tell an alternative narrative about death for children and adults that isn’t wrapped in overused clichés.

Right now Shawn dropped the Kindle edition price to $3.99 just for our Confessions of a Funeral Director community. It’s well worth the price of the purchase and the time to read it.  You can find the paperback version HERE.

This entry was posted by Caleb Wilde on February 4, 2015 at 9:00 pm, and is filed under Children and Death. Follow any responses to this post through RSS 2.0.You can leave a response or trackback from your own site.