« Couples that Died Together: Five Stories
10 Ways Children Can Be Involved in Funerals »

The Thing About Funerals: Most People Never Have One 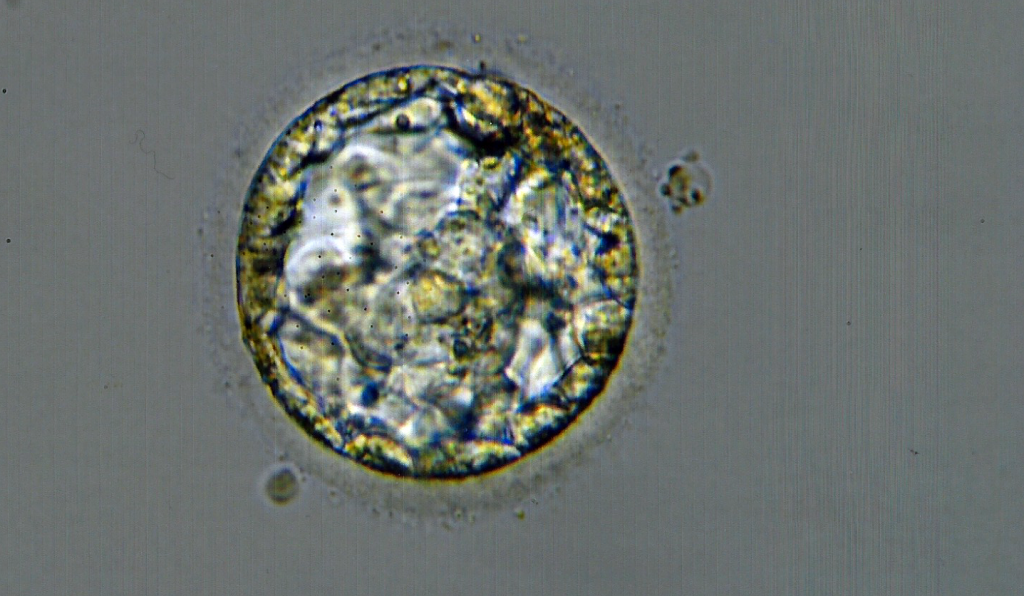 Today’s guest post is written by Matt and Cheri Appling:

I’ve been to plenty of funerals. I’ve even conducted a couple.

We all eventually wind up at a funeral. Maybe it’s for a long-lived relative. Sometimes it’s a tragically unforeseen death.

We think that a funeral is a mandatory event on the way to the hereafter, if not for the deceased, then at least for the ones they leave behind.

But it turns out that, in reality, most of the people who have ever been born, never had a funeral. They were never mourned. Their pictures and obituaries were never in the paper.

Did you know that?

Because I did not, not until my wife and I started trying to get pregnant.

Pregnant For a Week

After a year of trying on our own to conceive, Cheri and I started pursuing fertility treatment. If you aren’t familiar with this, it’s kind of like an exercise program. You start small and work your way up, and hopefully you see results.

So Cheri had started hormone therapy and we started timing our…activities. And sure enough, within a month, the little stick had a plus sign on it!

Cheri went to the doctor to have it confirmed. Now, of course, that early on, she didn’t feel pregnant. And it’s not like the doctor could see the baby. They just measured the levels of certain hormones in her body, and like a litmus test, the hormones say “pregnant” or “not pregnant.”

A couple of days after the initial test, she went back to the doctor. Her hormone levels were still elevated, but falling. That wasn’t good.

And a couple of days later, her hormone levels were lower still.

A week after we discovered the pregnancy, she was officially not pregnant. We never told made any announcement. The tiny life never got to see the world, have a name, or be mourned by our friends and family. And it would take us three more years of ever-increasing treatment to see another plus sign on the pee stick again.

The Real Odds Against Us

What happened to Cheri is what doctors sometimes call a chemical pregnancy. And it turns out that there are many, many pregnancies that end the way our first one did.

The little fertilized egg doesn’t grow properly. Or it doesn’t find the uterus. Or something just isn’t right, and the woman’s body menstruates and flushes out the tiny little spark, unbeknownst to anyone.

It’s called spontaneous abortion and doctors think that half or maybe even two-thirds of pregnancies end in the first few days. For every one of us living here on Earth, going to jobs, raising our kids, thinking about our hopes and dreams, there are two, three or more little lives who were never even noticed by anyone, not even their mothers and fathers. They never had a birthday, much less a funeral.

Let that sink in. For each of us who get to live, who get to have a name and a family and a job and will get to be mourned when we are gone by the people who love us, there is a crowd of people who never have any of those things. The odds are ridiculously stacked against us before we even get here.

We would never have known Cheri was pregnant if we had not been looking. The little blob of cells passed away, unnoticed and unseen.

In the years we spent trying to get another little blob of cells to stick around, we met a lot of hopeful parents. Some lost babies far into their pregnancies. It’s the kind of loss that cuts deeply, because you see the heartbeat and the face and it looks human.

And then we met other friends who could not even get past stage one. There were no lost pregnancies to mourn. They were mourning lost eggs month after month, year after year, because they had nothing else to mourn. There are no funerals for lost eggs.

None of us want particularly want to be at a funeral, because funerals hurt. But perhaps the next time we find ourselves at one, we can remember that a funeral is not just an end, but a rather elite milestone. For each of us who will have a funeral, who will have a cadre of mourners, there have been billions more who were never mourned. They did not have a eulogy or their favorite hymn sung in their honor. They did not get their name in the newspaper, because they never received a name from their parents.

A funeral is not something everyone gets to have. They are for the few of us who have actually lived in the conventional sense of the word. So maybe we take that to heart and be glad for the person who we are mourning.

And pay a moment of memory to all the people who won’t be mourned today.

Matt and Cheri Appling are the authors of “Plus or Minus: Keeping Your Life, Faith and Love Together Through Infertility.” Find the book on Amazon or Matt’s blog at MattAppling.com.

This entry was posted by Caleb Wilde on February 15, 2015 at 5:21 pm, and is filed under Aggregate Death. Follow any responses to this post through RSS 2.0.You can leave a response or trackback from your own site.