The Worst Kind of Suicide Shaming 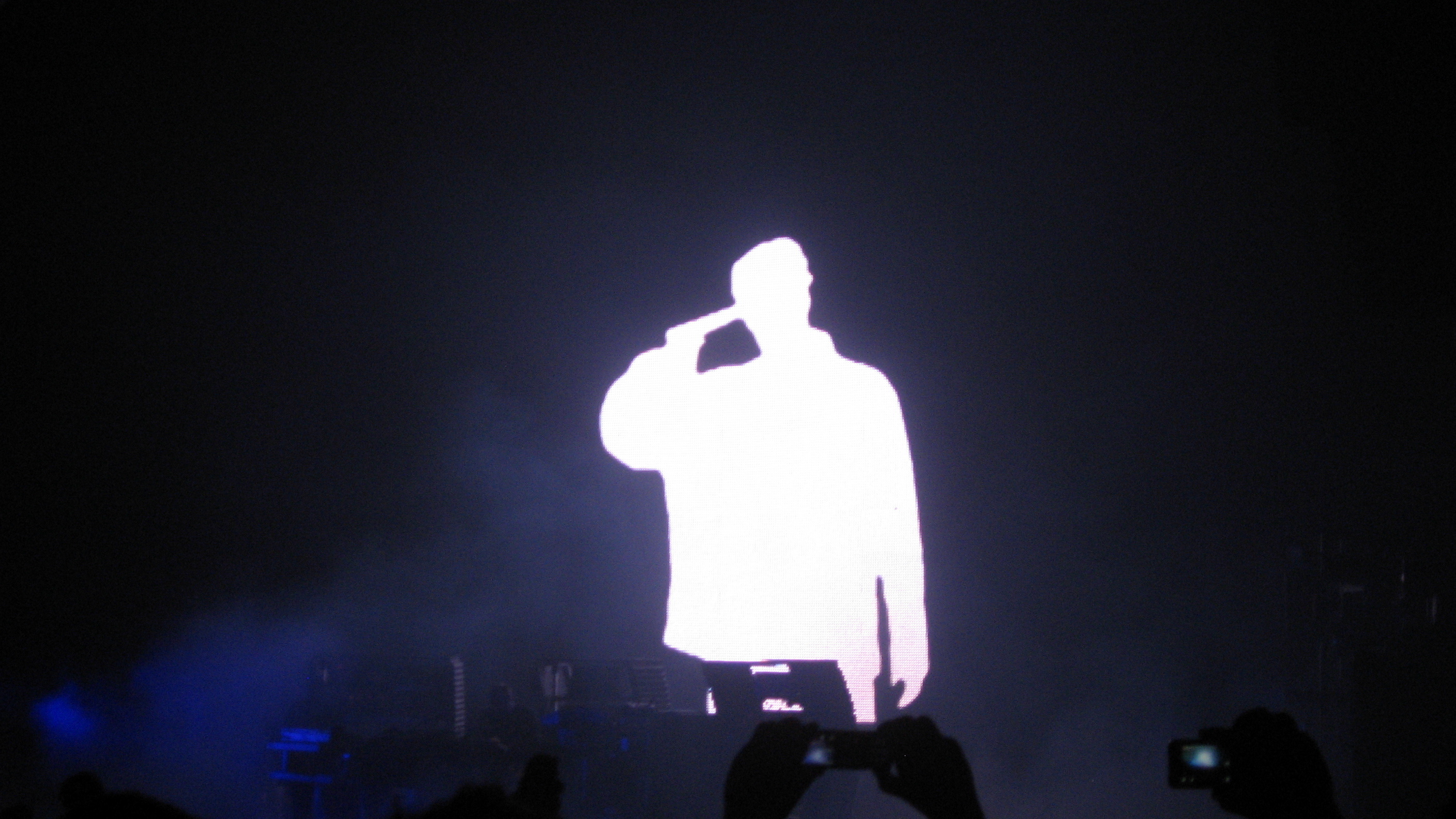 We had a funeral last week for an elderly man who died under hospice care.  The family requested that the hospice’s chaplain, Chaplain Gerry, make a visit to their dying loved one.  Gerry stopped around a couple times and made such a positive impression on the now deceased and the family that they asked him to conduct the funeral service.

After the service was done, the chaplain rode me with me in the lead car in the funeral procession, which led to some pretty serious conversations about his job on our way to the cemetery for the interment service.

Hospice chaplains have a unique combination of training in both spirituality and bereavement care, a necessary combination to be sure.  I graduated from seminary and I know too well that seminary training severely lacks in bereavement training.  Seminary students come out of school with their heads filled to the brim with so much God knowledge that they are nearly incapable of sitting in the human silence of death.

But not hospice chaplains.  These women and men know how to tame their seminary training, they know how to sit in silence, listen and their view of God is rarely one that leads to such horrible sayings as, “It was God’s will” or “God never makes mistakes.”

I was talking to the chaplain about bad platitudes people use around death and he quickly got very mad as he recalled something from very early on in his career.

“Caleb,” he said.  “I remember the worst thing I’ve ever heard.”

“At the time, I was a new chaplain at Caln Hospital and I was also a new pastor of a small, local church.  A lot going on all at once.  Which is often what happens when you’re fresh out of seminary as a new pastor.”

“I got a phone call late one night and it was a member of our church calling me.  She was just hysterical.”

He continued, “I’d seen a number of suicides and suicide attempts at Caln Hospital, but I knew this boy.”

“About 10 minutes before the service started, the boy’s mother came to me crying. She said, ‘Gerry, I’ve been doing so good during the viewing and visitation’.  Gerry specified that it was a huge viewing, full of “on-lookers” as he called them.  “But,” she said, “someone just came up to me and told me that she’ll be praying for me because she can’t imagine what it must feel like to know he not only killed himself but now he’s in hell.”

“Is that true?” she pleaded with Gerry.  “Is my boy really in hell?”

Gerry stopped telling the story momentarily to let it all sink in.  “I gave her a huge hug, and I told her as confidently as I could, ‘He’s not in hell.’  But I was so pissed.”

I started to get angry too.  So angry that I momentarily lost perspective as to what I was doing.  When I get in these intense conversations with pastors while driving the lead car, sometimes I forget that I’m leading a line of 30 plus cars through the winding farm roads of Chester County.  My anger translated to a heavy foot and before I knew it I had to slow down to let the hearse catch up.

I chimed in wanting to share my two cents.  I have personally experienced suicidal ideation.  And I knew that suicide usually happens when our pain trumps our hope.  It happens when we feel like we’re causing more harm in the world than good.  I suppose that there are some people who selfishly use suicide as vengeance, but for most people, it’s about pain.  It’s about having one’s mind so clouded by pain, or sickness or mental illness that we feel like the best we can give the world is our absence from it.

Surely, I told Gerry, hell is the last place a loving God would send such a hurting person.

“The worst part is,” Gerry concluded, “is that all these years laters, that mother still calls me, asking me for reassurance.  To this day, she can’t shake those words.”

This entry was posted by Caleb Wilde on August 30, 2016 at 1:12 pm, and is filed under Suicide. Follow any responses to this post through RSS 2.0.You can leave a response or trackback from your own site.